Here’s why the PS4 is more compelling than Xbox One 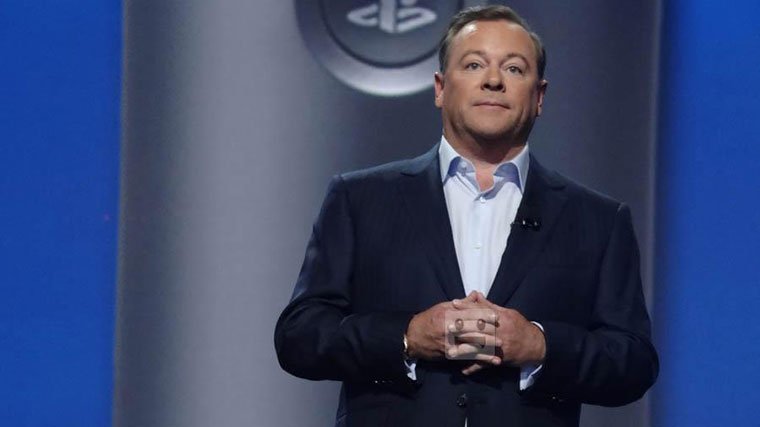 It’s not rocket science.  Many consumers will need to make a decision this holiday season when the Xbox One and PlayStation 4 launch within days of one another.    According to Sony’s Jack Tretton, the executive believes that there at least three main reasons why the PlayStation 4 has an advantage over the Xbox One.  Speaking with FOX News, Tretton detailed these positives over the competition and an explanation of Sony’s philosophy.

From the video interview (via CVG):

When asked if Sony would have an advantage coming in at $100 cheaper than the Xbox One, Tretton explained that there are three key advantages.  “We’ve got the most powerful machine on the market, $100 cheaper than our competition.  And most importantly, the biggest most diverse exclusive lineup of any platform every launched.  And that’s what’s really gonna drive the sales for us in the long term.”

When asked how Sony makes sure consumers grab for the PlayStation 4 over the Xbox One at retailers, Tretton explains that it’s due to being laser focused on the consumer.  “We stay laser focused on the consumer.  What does the gamer want?  What does the developer community want? How do we give them the palette to create the best gaming experiences possible.  And we see competitors come and go.  We’ve had formidable competition in the past. We’ll have formidable competition going forward.”

Tretton also revealed that Sony’s plans were not in reaction Microsoft, but just them adhering to their long term vision for the PlayStation brand.  “It wasn’t a reaction to Microsoft,” said Tretton.  “It was a continuation of the vision we have, and obviously based on the twenty five second round of applause was a reaction by the consumers that validated that.”