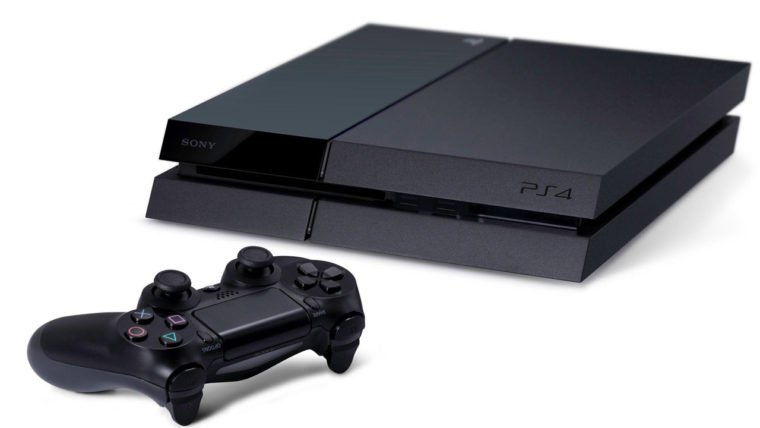 Over the last month or so, Sony has released two different updates for the PlayStation 4 that were about as minor as they come. Both were stability updates that were released separately as System Update 1.72 and 1.74. However, with rumors of a major update coming next month, Sony has already revealed another inbetween update that is coming next week, which actually adds a much requested feature.

Sony announced this upcoming update via their official Twitter page, by saying the following:

This is obviously a much larger update than the last few we’ve gotten, since it gives us the ability to watch 3D blu-rays once again. This is a feature that the PlayStation 3 already had, so it is definitely good to see it finally make its way to the next generation console.

After the last few stability updates, this is a breath of fresh air that will hopefully lead into the rumored major 1.80 update in August around the time of Gamescom. The rumors say this will add the return of USB media playback and other requested features, so make sure to stay tuned for more details on that in the coming month.