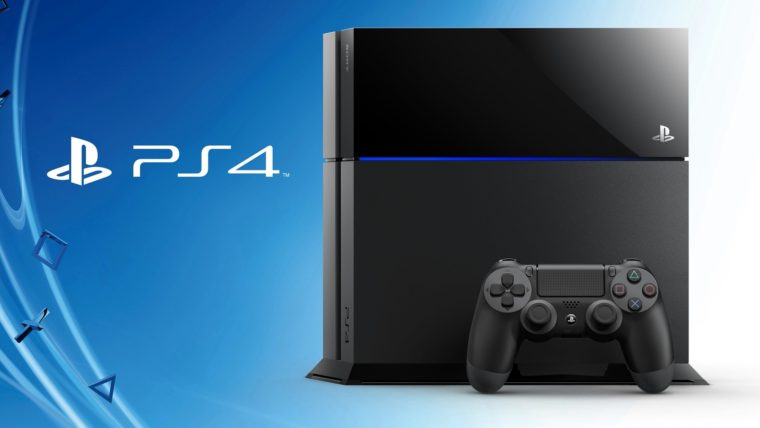 Almost right after the release of the latest system update for the PlayStation 4 last week, Version 1.74, we got news that PS4 System Update 1.75 was already close to release courtesy of the official PlayStation Twitter account. They certainly weren’t kidding as less than a week later, the update has already gone live.

Unlike the last few that brought merely more stability to the console itself, this update provides us with a feature that many have been requesting, 3D Blu-ray support. This is something that the PlayStation 3 has had for awhile, so it is really no surprise to see the latest Sony platform get it as well. 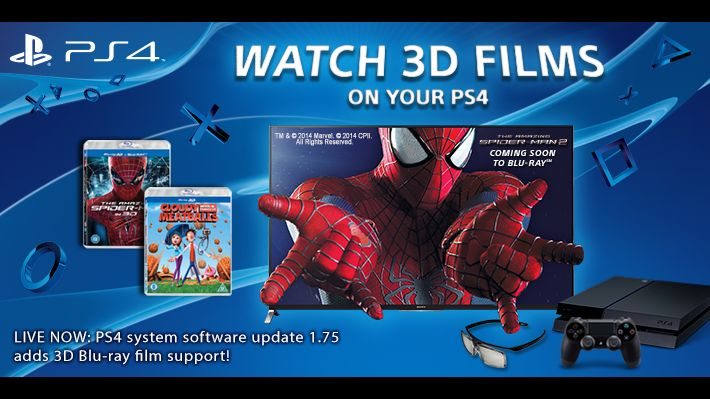 According to a poster on NeoGAF that had received the prompt to update, something else is part of this update as well, known as “featured content automatic download.” As of right now, we really do not know what this means. Perhaps it could be something like we saw with the Wii U with downloading of major demos like Wii Sports Club on its own, while the console is in standby mode. We will have to wait until Sony releases more info on this one to find out.

Randomly, notifications have also been moved to the left side according to the update notes, which can be seen below:

Look for System Update 1.75 as it should be hitting your PlayStation 4 consoles right now.