PS4 System Update 2.0 Still Has Some Yet To Be Announced Features 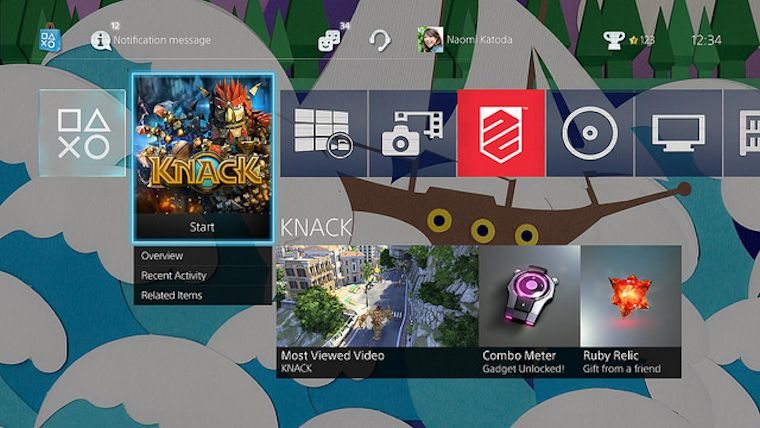 Rather than release monthly updates like we’ve seen on the Xbox One since earlier this year, Sony has taken a different approach with a few stability updates here and there, but have had the major updates more spread out. The next major update fans have been awaiting is System Update 2.0, which will bring an abundance of new features, including music playback through USB, home screen colors, and more. However, it appears that we don’t know everything yet, as it has been revealed by SCEA that there are still some yet to be announced features.

The person who posted the blog update with all of the new details about 2.0 was Scott McCarthy, Director of Product Planning and Software Innovation at SCEA, so he obviously knows what he is talking about. After the post, he responded to a lot of the comments from fans. One comment happened to say that this update is what everyone has been waiting for, in which he responded by saying the following:

This is excellent news to hear, as the update is already set to add a ton of features and yet there is still even more to come. DLNA’s inclusion is doubtful, though he does mention it a lot in the comments as being in the works and how spectacular it will be once it does release.

What other features would you like to see release in System Update 2.0 for the PlayStation 4? Feel free to weigh in below and let us know!

Home / Game News / PS4 System Update 2.0 Still Has Some Yet To Be Announced Features