PSA: Keep An Eye On Walmart.com For Wave 4 Amiibo 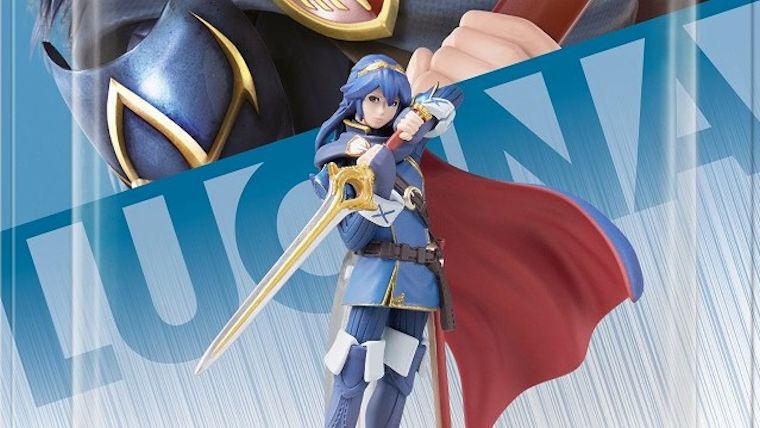 The Wave 4 amiibo issues have been prevalent over the last three weeks, ever since they first went up for pre-order in the US. While most of the rest of the world is seeing the release of the latest wave, sans Greninja and Jigglypuff, this coming weekend, the US will have to wait until May 29. In that time, there are bound to be short chances to grab some of these Wave 4 amiibo and Walmart might just give you that opportunity if you’re lucky.

Late last week saw Walmart putting up the entire non-exclusive Wave 4 line of amiibo, which lasted longer than any other retailer’s online pre-orders thus far. This included even in the likes of Lucina and Robin. In that time since, the various Wave 4 amiibo along with the Splatoon amiibo have shown up sporadically on the site.

Naturally, the rarer ones like Robin and Lucina have not popped up too often, perhaps only when orders have been cancelled because of bad payments. However, they are still showing up at times for very short windows. Others like Pac-Man have shown up more occasionally. The Splatoon amiibo, including the standalone boy and girl Inklings and the bundle have been the more common ones and have stayed up much longer online.

The only weird thing is that when these amiibo are not up for sale, they are not showing up on the website at all unlike others, so you can’t exactly be F5ing the specific pages. If you are interested right now though, the Inkling Boy and Inkling Girl are both up for pre-order as of the time of this writing, with the bundle up not too long ago as well. As a result, make sure to stay vigilant and keep an eye out on here while we still wait for Amazon to put up their own pre-orders.