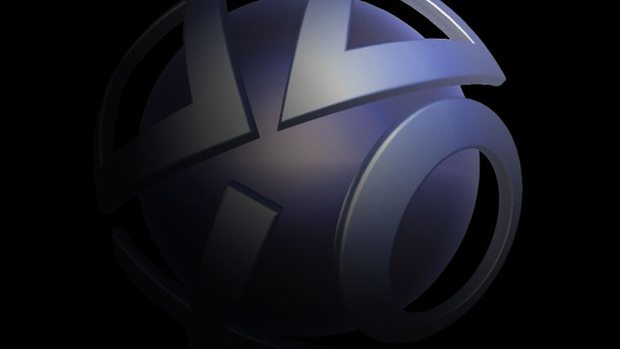 This summer between July 24th and August 27th, Sony will release four downloadable titles to compete with Microsoft’s Xbox Live Summer of Arcade. Like last year, you’ll get a steep discount and other bonuses for purchasing all four titles, and at first glance the lineup looks pretty enticing.

The games will be available for pre-order beginning on the 24th and if you purchase the titles during the pre-order period, you’ll also get an exclusive PS3 XMB theme based on each title. PlayStation Plus subscribers will also see a 20% discount on the games.

Leading off the PLAY promotion and launching first exclusively on PSN, the latest and most explosive co-op action shoot’em up title coming to PSN, based on the popular movie franchise this game leads players right into the upcoming The Expendables 2 movie. The story begins when four Expendables (Barney, Gunner, Caesar and Yin Yang) are hired to rescue an extremely valuable, kidnapped Chinese billionaire. Featuring vehicular combat, four-player co-op story and challenge modes, and a wealth of exotic locales, The Expendables 2 Videogame offers everything an action-game fan could want. Pre-order The Expendables 2 Videogame starting July 24 for $14.99 ($11.99 for PLUS members). The Expendables 2 Videogame is rated “M” for Mature by the independent Entertainment Software Rating Board (ESRB).

Play, Compose and Share in a unique take on the classic sidescrolling platformer where your actions make the music. Equal parts instrument and game, Sound Shapes gives everyone the ability to make music. Play through a unique campaign that fuses music and artwork into a classic 2D platformer featuring artwork by Pixeljam, Capy, Superbrothers and more, with music by I Am Robot and Proud, Jim Guthrie, and Deadmau5. Additionally, Sound Shapes comes to the PLAY program as a cross-platform title, allowing players to play at home on their PS3, or take it on the go with PlayStation®Vita. Create and upload your levels on either platform for others to download and remix on their own. Sound Shapes creates an ever-changing musical community for everyone to enjoy, anywhere. Pre-order Sound Shapes starting July 31 for $14.99 ($11.99 for PLUS members). Sound Shapes is rated “E” for Everyone by the independent Entertainment Software Rating Board (ESRB).

PSN exclusive indie game Papo & Yo tells the story of a young boy, Quico, and his best friend, Monster. Taking place in a dreamlike world inspired by South American favelas, Papo & Yo entices players to explore and solve puzzles as Quico, while simultaneously preventing Monster from eating poisonous frogs, which throws him into an uncontrollable rage. As one of PSN’s most-anticipated indie titles, Papo & Yo is a truly unique and beautiful experience that players can only get on PSN. Pre-order Papo & Yo starting August 7 for $14.99 ($11.99 for PLUS members). Papo & Yo is rated “E10+” for Everyone 10 and older by the independent Entertainment Software Rating Board (ESRB).