The latest news in the world of video games at Attack of the Fanboy
October 31st, 2017 by Kyle Hanson 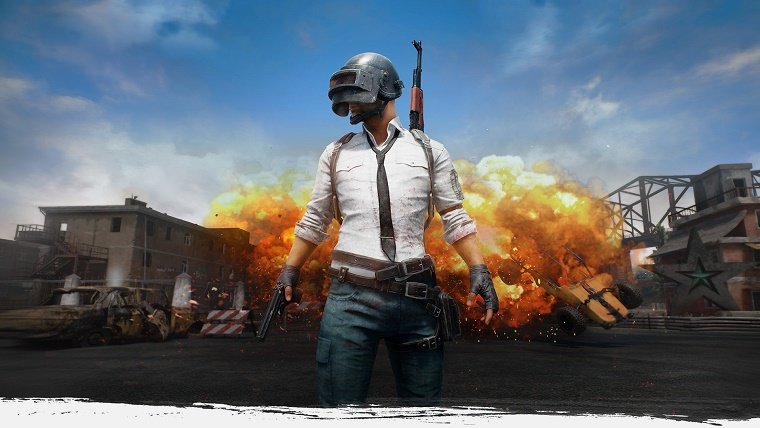 Microsoft just announced that PlayerUnknown’s Battlegrounds (PUBG) will finally make its exclusive console debut on Xbox One on December 12th. The game will be priced at $29.99, sticking close to the price point that has been seen on PC so far. PUBG has been soaring in popularity over the last few months on PC, and many players have been dying to play the game on consoles.

PUBG will be an Xbox One exclusive for the foreseeable future, but it won’t be too surprising to see it arrive on PS4 at a later date. The game is simply too popular, breaking tons of records on PC, such as concurrent players, and sales.

Battle Royale type games had been growing in popularity on their own, mostly as mods for existing titles. PlayerUnknown was responsible for many of the innovations of the genre, and finally released his own game in March 2017 for Steam Early Access. It seems like this Xbox One version will coincide with the game shifting to 1.0 full release status.

This Xbox One release will be both digital and retail, with this being the first physical release for the battle royale style game. Check it out on December 12th for Xbox One.