Ramza Has Finally Been Revealed In Dissidia Final Dantasy 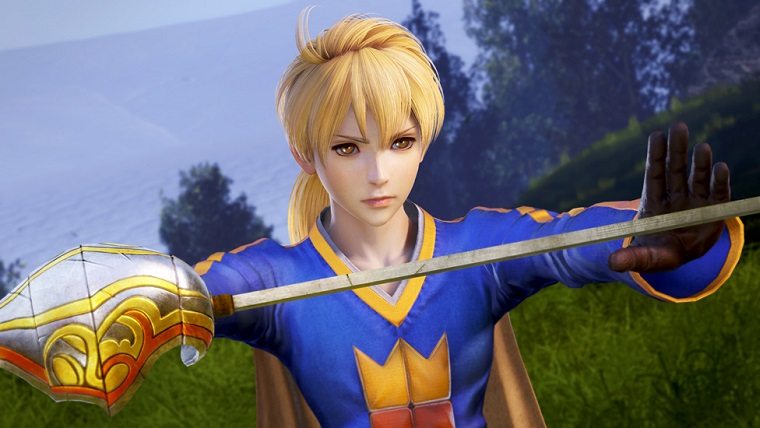 While Square Enix had previously revealed that Final Fantasy Tactic’s Ramza would be joining Dissidia Final Fantasy, they had only given an image of his body from the chest down. However, they have finally revealed him in full for the first time, bringing the character into the current generation of gaming for the very first time.

While Ramza ages in Final Fantasy Tactics and results in him having a few different looks, the one that Square Enix has elected to go with is his youngest version. It’s great to see a character from such a cult-classic be added into the pack with all of the more well-known Final Fantasy characters, as he’s definitely one that doesn’t get talked about enough.

Ramza is set to be added into the arcade versions of Dissidia Final Fantasy in Japan at some point in the future, though the game itself has been playable in Japanese arcades for a couple of months now. Square Enix has said that he will be the last character launch for the base game, though they have said that many more characters will be added to the game over time.

While Dissidia Final Fantasy is currently only available to play in Japanese arcades, there is a good chance that the game will eventually get a release on consoles at some point. The game was originally revealed and running on PlayStation 4 hardware, though the plan from the beginning was always to release it as an arcade game first. Considering the popularity of the Final Fantasy series, though, it’d be silly not to bring it to consoles.