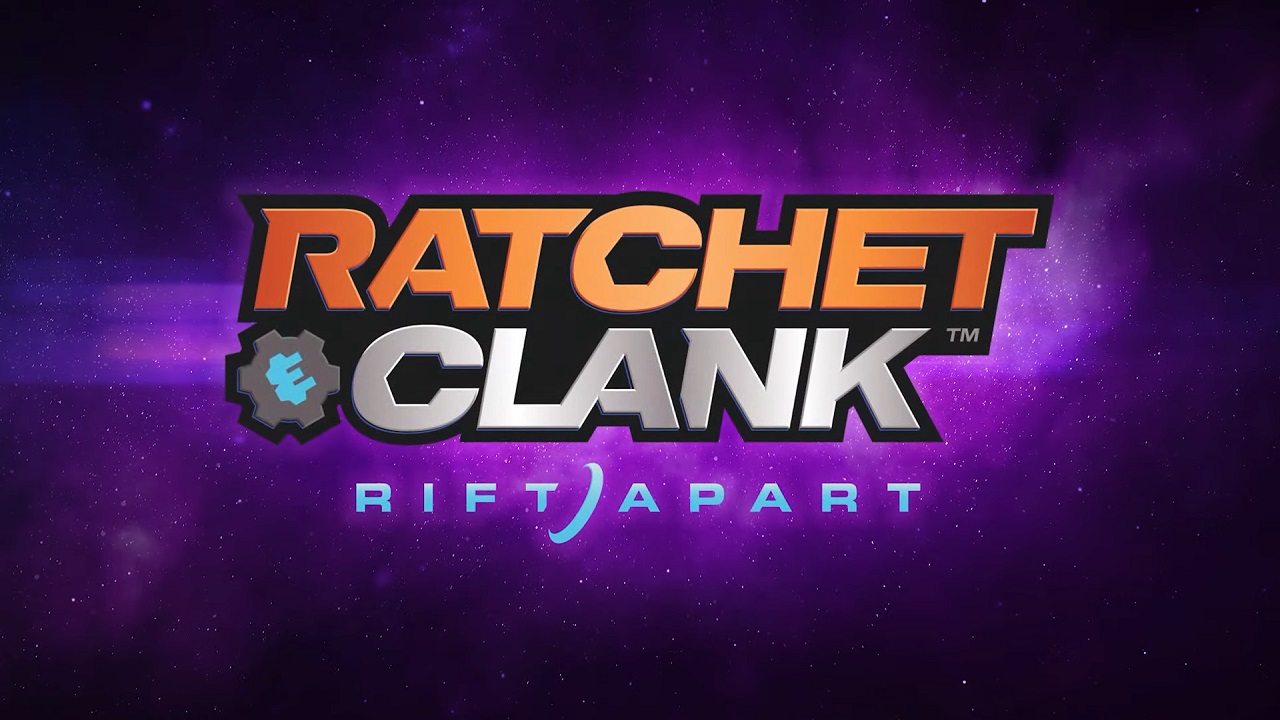 Get ready to rift across the cosmos with Sony’s beloved dynamic duo later this year. The newest installment in the Ratchet and Clank franchise, Rift Apart, will be arriving exclusively on the PS5 on June 11, 2021. This latest adventure sees PlayStation’s lovable rascals once again fighting their long-time nemesis, Dr. Nefarious, as he hatches his latest scheme to rule the universe by creating a device that can access alternate dimensions. The game will see Ratchet and Clank separated from one another, with Clank running into a female Lombax, a first since the boy’s second adventure, Going Commando.

Over on PlayStation Blog, Creative Director for Insomniac Games, Marcus Smith, promises that a Rift Apart is “an excellent one to start with as the adventure is a stand-alone storyline, but longtime fans of the series will find deeper layers of connection to previous games.” Sony and Insomniac also revealed the official Box Art for Rift Apart, which you can see below. 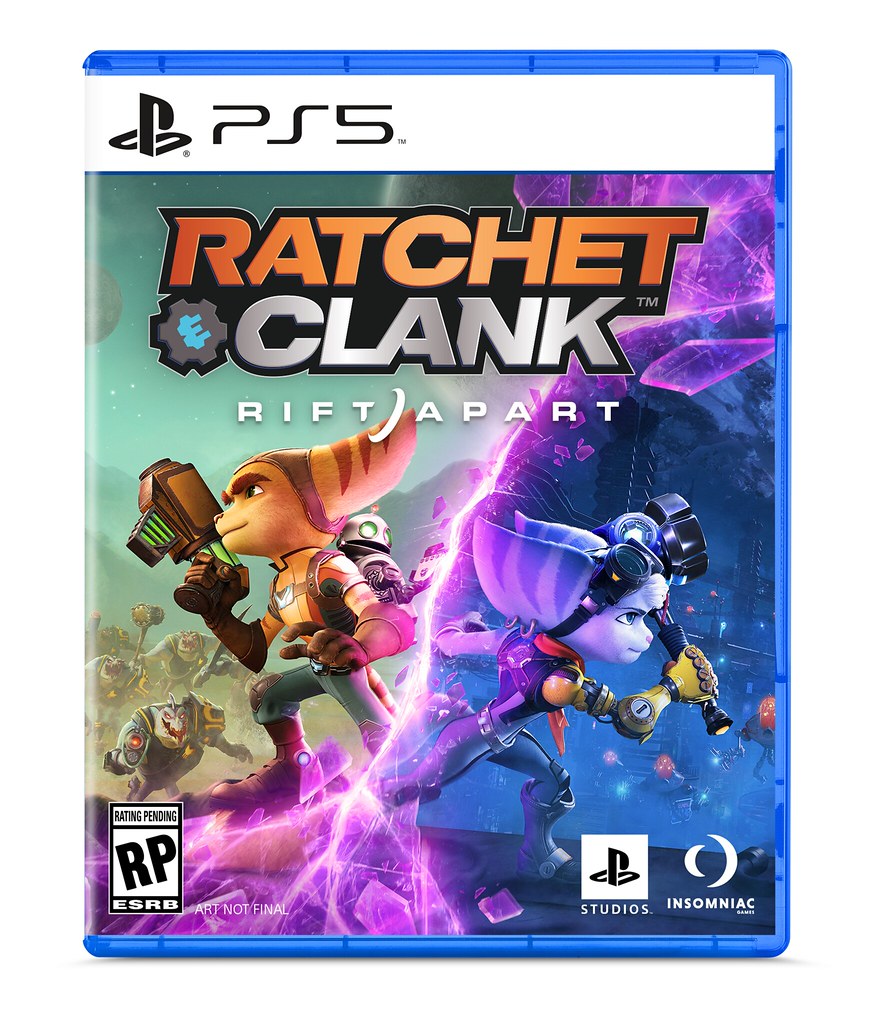 Finally, if you pre-order the game, you’ll gain access to the Carbonox armor from Ratchet & Clank: Going Commando and the Pixelizer from the 2016 Ratchet and Clank game for PS4. 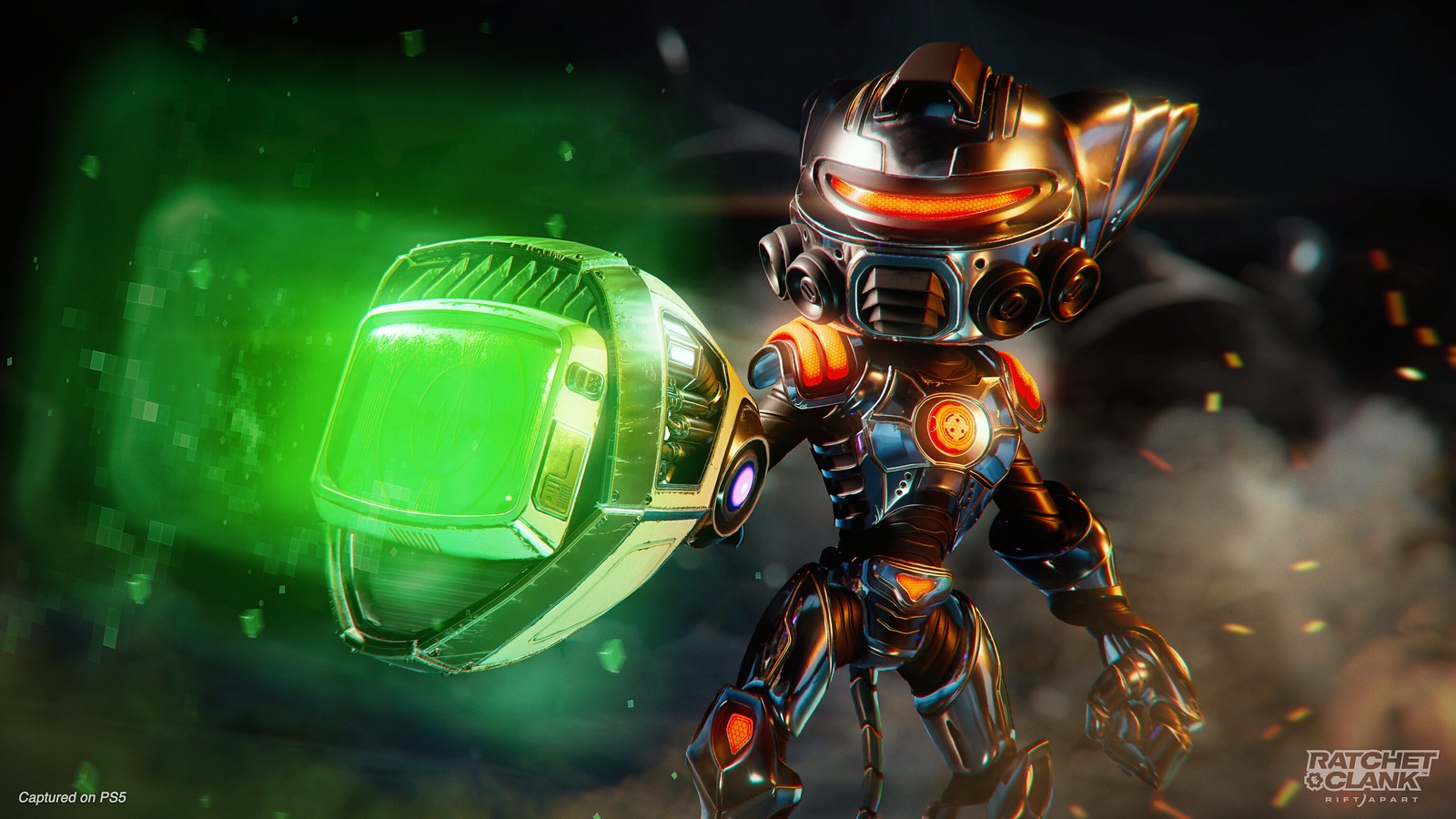 Along with the standard edition, which will run you $69.99, you’ll have the option to purchase the Digital Deluxe Edition, which includes the before mentioned pre-order bonuses, as well as unique stickers for the games Photo Mode, 20 pieces of Raritanium, the games soundtrack and a digital artbook. This version will cost $89.99.

Ratchet and Clank: Rift Apart was first announced back at the PS5 reveal last year.