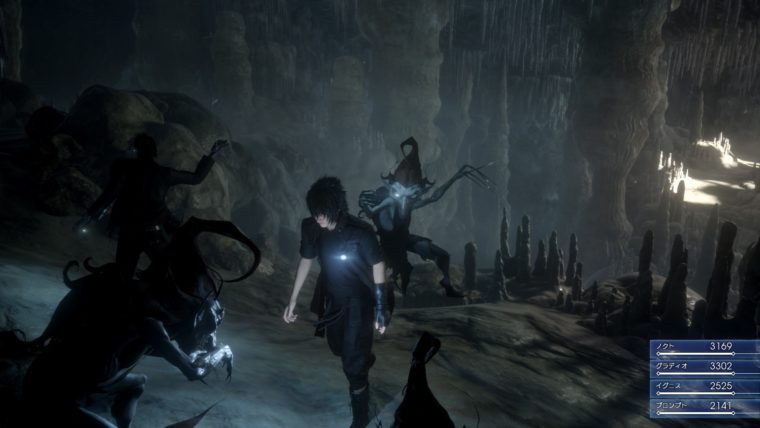 Some new information has now been revealed as to why Tetsuya Nomura is no longer the director for Final Fantasy XV.

Final Fantasy XV designer, Wan Hazmer, gave his two cents on the matter on his own blog. A fan wanted to know why Tetsuya Nomura got removed as the director for the game.

Hazmer gave this answer on Nomura:

“Whoa there, we are still following his direction on the universe, characters etc. so his vision plays a very big role in FFXV. He was never kicked out, in fact far from it.

He has to pay full attention to Kingdom Hearts III, another game that is in dire need for release, so the company has left the rest of the production of FFXV to my director Tabata-san.”

This type of answer makes sense. Kingdom Hearts III needs full attention as well, and Nomura wouldn’t have been able to work on that and Final Fantasy XV at the same time.

Hajime Tabata has made lots of progress as the new director for Final Fantasy XV anyway. The game is going to be playable for the very first time with the demo coming out in March. It’s only a matter of time until the full game eventually gets released.