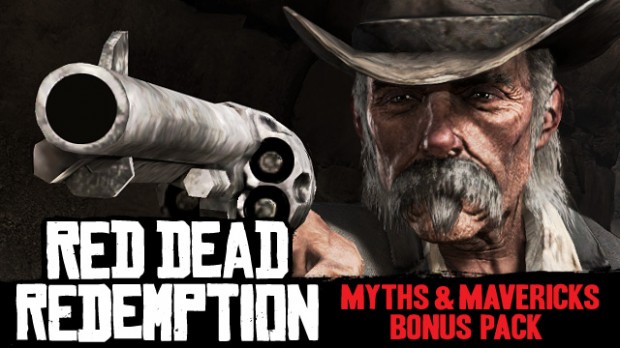 Rockstar has announced that the upcoming free DLC for Red Dead Redemption will release later this month, on September 13th.  The free “Myths & Mavericks” DLC pack offers a bunch of new characters and maps for the multiplayer portion of the game.  The content update could breathe some new life into the very fun multiplayer, there will be 14 new maps added to the multiplayer, as well as a eight new characters as well.

The characters are being pulled directly from the campaign, so as you can see from the list below, its a familiar band of faces.  The content will be heading to the PlayStation Network and Xbox Live on the 13th of September for the low low price of free.