The latest news in the world of video games at Attack of the Fanboy
March 21st, 2017 by Dean James 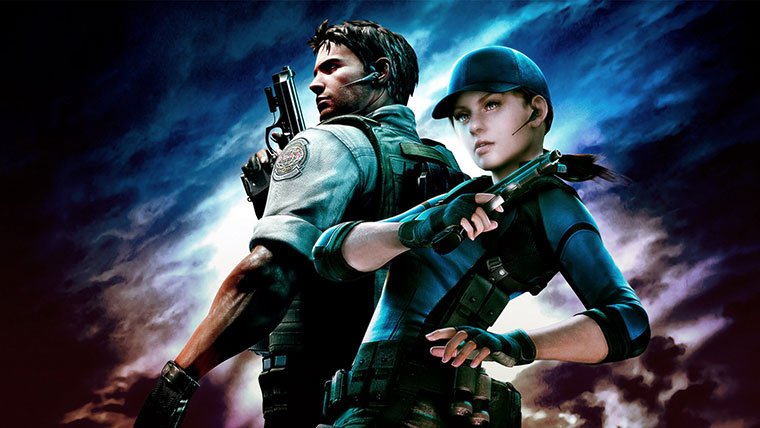 The Resident Evil series has a long history of games across many platforms, but a large number of them can be found on modern systems, including the Xbox One. We’ve seen sales for Resident Evil games on Xbox One before, but this is definitely one of the best this week as part of the Xbox Live weekly sale.

While there are some other games on sale, such as Final Fantasy XV at 40% off, the focus of the sales this week for the Xbox Games Store is on Resident Evil. This sale includes all of the main series that have been released for the console, as well as one spin-off series, with bundles also being available.

For those that have none of only a few of these games, there are also some bundles that are useful. Granted, there was a glitch last night that had a bundle with all of the games minus Resident Evil 7 for around $20, but they are still good regardless. That specific bundle, the Resident Evil Super Bundle, that includes the first game, 0, 4, 5, 6, and Revelations 2 is currently 60% off at $51.99

These sales will last through next Monday, March 27, so make sure not to miss out if you need to pick up some of these games.