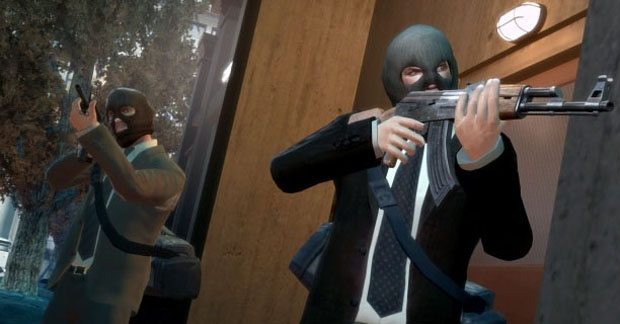 An Australian games retailer recently listed an all star group of titles that have been rumored, but unnannounced ahead of E3 2011.  Among the leakees, God of War 4, GTA V, and Super Mario Wii 2.  As far as we can tell, no official dates have been put on the games, as the retailer projects a 12/31/12  release date for most of the titles.  This could mean that we’ll get announcements on the titles at this year’s E3, but no release dates.

The list, which originated over on NeoGaf could hold just about every E3 secret imaginable. As you can tell in the scans below, the list doesn’t hold any of the secrets behind the Sony’s NGP or Nintendo’s next console.