The latest news in the world of video games at Attack of the Fanboy
June 18th, 2015 by Dean James 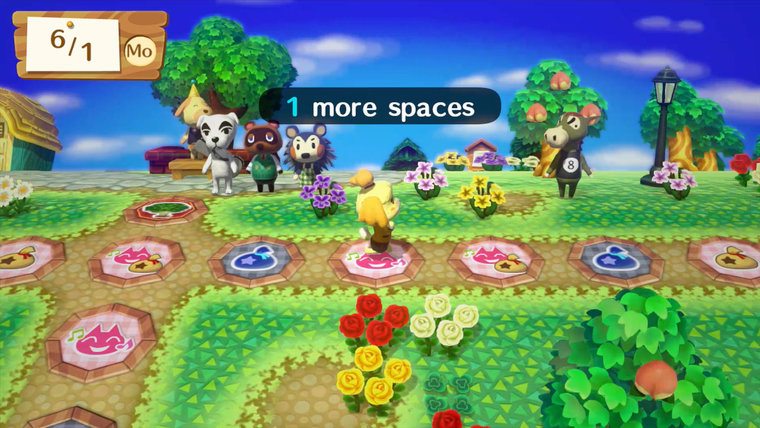 The Animal Crossing franchise has been around since the GameCube era and has come to most Nintendo platforms since, so it wasn’t too surprising to see a game for it announced on Wii U. Nintendo’s Digital Event managed to bring us one of those, but definitely not what we expected with Animal Crossing: Amiibo Festival and some very intriguing info about it has now surfaced.

Animal Crossing: Amiibo Festival is a very different style party game in a board game like setting, though not a clone of something like Mario Party. Amiibo are required for this game, with a special line of Animal Crossing amiibo coming for it that are let by Isabelle in the first wave.

Soon after the announcement, Animal Crossing: Amiibo Festival bundles appeared online, including at Amazon, which were said to include two Animal Crossing amiibo figures, three Animal crossing amiibo cards, and the game. However, now it appears the game itself will be free to play.

Many fans were pretty vocal after the announcement about how it was stupid to charge for a game that outright required amiibo to play it also. News came from Josh Thomas as  TheBitBlock, who has been on site at E3 and says he was told by three Nintendo reps that the game would in fact be free to play.

This isn’t the first report to say this was a possibility, so it’s not all that surprising. The only question is what exactly are the bundles that are being advertised about the game. It could be a case where a disc version would be put into a bundle for those that don’t want digital. Regardless, as with all rumors, it must be taken with a grain of salt for now, even though this news supposedly came from Nintendo reps from someone who is at E3. Hopefully Nintendo will reveal details about it soon if it is in fact going to be free to play.