The latest news in the world of video games at Attack of the Fanboy
April 27th, 2016 by Damian Seeto 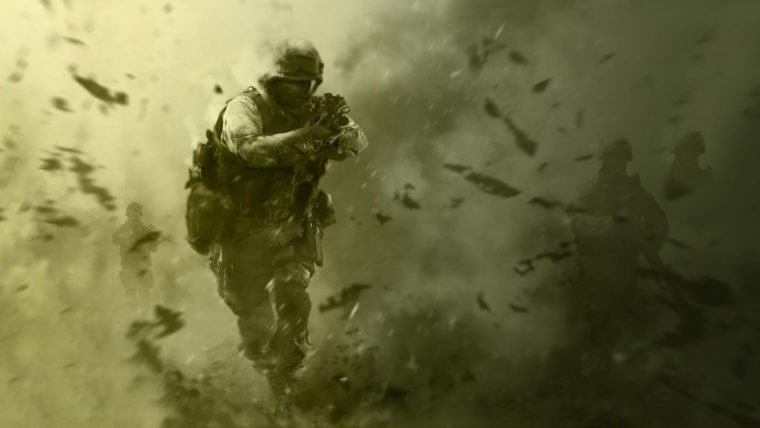 Someone on reddit has found a leaked image of Call of Duty: Infinite Warfare ahead of its reveal next month. It looks like the game might include Modern Warfare Remastered as a bonus.

You can see the image of the leak yourself by clicking here. It shows the cover for Call of Duty: Infinite Warfare and it has a release date of November 4th, 2016. The date is Americanized so don’t get confused if you live elsewhere.

At the top of the image, you can see that it says “also includes Call of Duty: Modern Warfare Remastered”. We’re not sure if this is just only the first game or not so we may have to wait for Activision to announce it.

If you remember a few weeks ago, there was also a rumor that both Modern Warfare and Modern Warfare 2 will be Xbox One backwards compatible. The two games might be offered to buyers that get Infinite Warfare digitally via the Xbox LIVE Marketplace.

We cannot confirm the validity of the image posted on reddit, so this is why it’s only a rumor for now. Hopefully next month Activision and Infinity Ward can confirm this. It will be cool to see one of the Modern Warfare games getting remastered for the newer consoles.