Rumor: Call of Duty: Black Ops To Be Added To Xbox One Backwards Compatibility Game List This Month 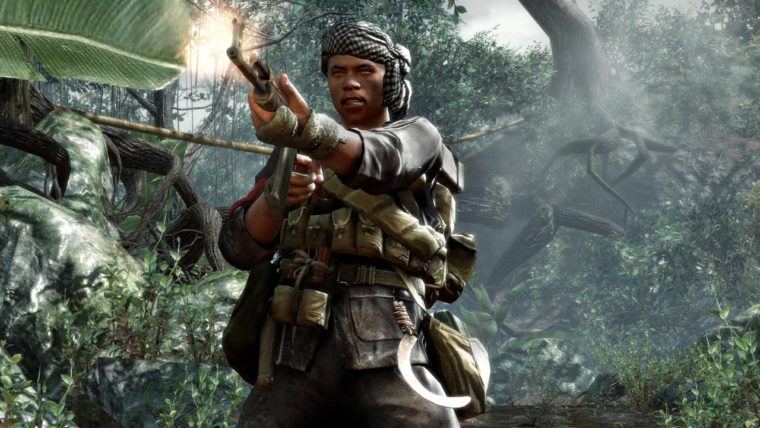 A German Xbox support worker reckons Call of Duty: Black Ops might finally become playable on Xbox One this month via backwards compatibility.

Video game website, SoloXboxOne, received a message from an Xbox support worker that tells them that Call of Duty: Black Ops will be Xbox One backwards compatible later this month.

The Xbox support worker posted: “Call of Duty: Black Ops should be ready this month“. In terms of other games like Mafia 2, he has no indication when that game will be available, but he’s hoping it should be ready soon too.

Don’t get your hopes up yet as many people believed Black Ops would be available several weeks ago, but Microsoft didn’t announce anything. It didn’t help that Microsoft leaked games like Red Dead Redemption on the store only for them to remove access to it because it wasn’t ready.

However, it would make sense for Microsoft to make the first Black Ops game Xbox One backwards compatible very soon as it’s been one of the most requested titles. It’s probably second on the list behind the aforementioned Red Dead Redemption.

Hopefully Microsoft announces another batch of compatible games before the end of the month. As you may know already, backwards compatible games will now be revealed when they’re ready instead of monthly announcements like before.