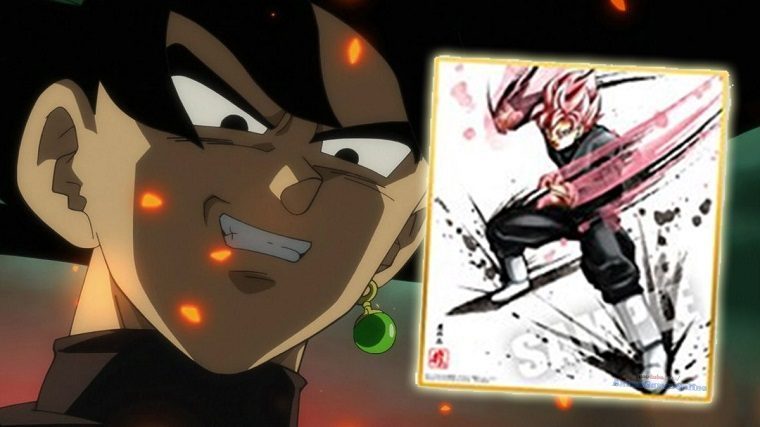 While Dragon Ball Super episode 54 is on this week, we may have found out what the future episodes will be about as the titles have been revealed.

The reliable Gojiitaaf on Facebook has found on a Japanese website future episode titles for Dragon Ball Super. The following information should still be regarded as a rumor as we’re not sure if the episode titles have been 100 percent confirmed just yet.

Anyway, episode 55 is called “I want to see Son Goku. A request from Zeno sama“. Zeno is that powerful being that was introduced at the end of the Universe 6 vs Universe 7 tournament. It’s interesting that this character wants to see Goku again. Could it be for another tournament?

Episode 56 sounds very exciting. It is called “The Rematch of Goku vs Black! Super Saiyan Rose appears!!” This is an indication that we will see the new form of Black Goku. You may have seen a few days ago artwork leaked out with Black Goku having pink hair.

Lastly, episode 57 is called “Goku, Super Saiyan Blue“. This is a sign that Goku was holding back his true power in the previous episode and is now showing his strongest form to date. Will he be able to beat Black Goku once and for all?