Rumor: Final Fantasy 12 HD Remaster Could Still Be A Thing 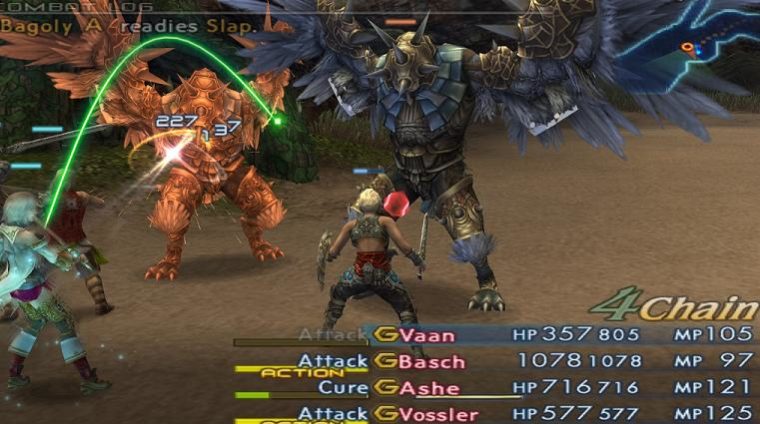 The publisher that makes Final Fantasy strategy guides may have hinted that a Final Fantasy 12 HD Remaster might still be on the way in some form or fashion.

On the official PrimaGames official website, there is a new Final Fantasy 12 strategy guide on the way. It says the updated collector’s edition has a “revised interior design, brand-new HD screenshots, and comes in at 352 pages“.

The hint of a Final Fantasy 12 HD Remaster surfaced earlier this year when the game’s composer admitted it was currently in development. However, Square Enix denied this and the rumor quickly died off sadly.

It would be interesting if this leak from Prima Games is true. Why else would they re-release a strategy guide for a PS2 game that was released back in 2006? Not to mention how did they get the “new HD screenshots” that is in the guide itself?

Would you like to see a remaster for Final Fantasy 12 come out in the near future?