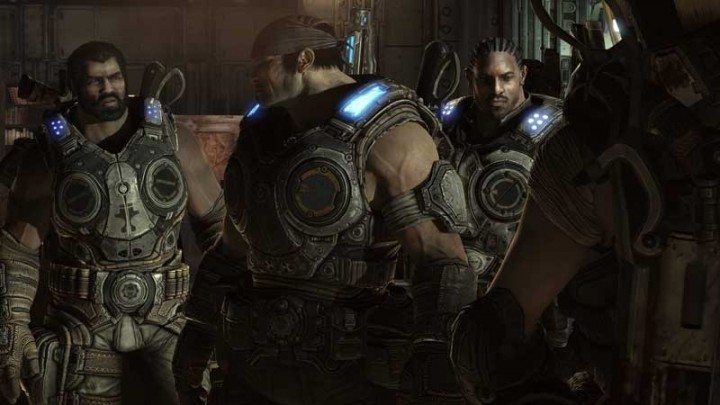 Some gameplay footage has now leaked for the Gears of War Xbox One remake.

VG247 has uploaded embedded a nice video on their website that looks at Gears of War on Xbox One. You can tell the remake looks great as the graphics have improved a lot. I remember the Xbox 360 version (that I still have) doesn’t look that good today.

The video uploaded for the Gears of War Xbox One remake was done via XboxDVR. It’s being said many clips were uploaded, but taken down quickly. VG247 managed to embed this video that survived from being cut.

Some very rough off-screen footage from Gears of War Xbox one was uploaded on YouTube as well. This YouTube video is less convincing as the quality of the video is very bad. Although it’s safe to say that the game is real at this point. A remake for the game has been demanded by fans.

It was earlier this month that the Brazilian Classification board rated Gears of War for Xbox One. The official name for the remake is called Gears of War: Ultimate Edition.

Microsoft has yet to officially confirm that Gears of Wars is getting remade for Xbox One. We can assume they’re saving the announcement until E3 2015 comes around.

Gears of War Rumor Xbox One
We're Looking For Contributors