Rumor: Kingdom Hearts 3 Will Include Disney And PIXAR Characters 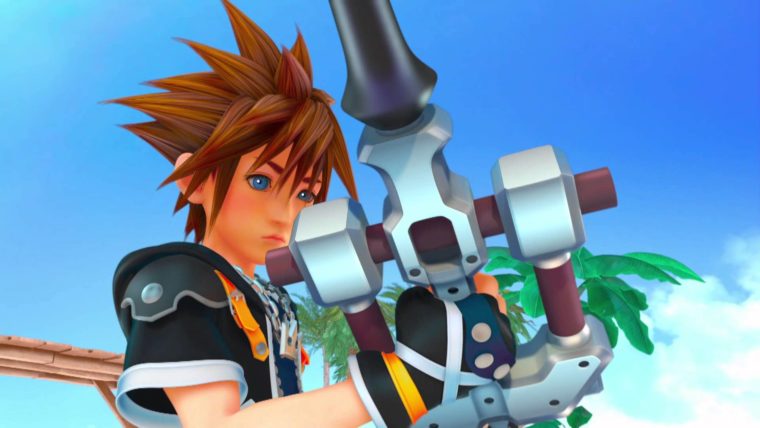 A LinkedIn profile from a Square Enix employee has leaked some small new info on Kingdom Hearts 3. The profile also suggests a game called “Kingdom Hearts 2.9” is coming out to PS3 and PS4.

The leak was first spotted by KH13. The LinkedIn Profile is for a Square Enix game designer from Osaka. The developer lists some interesting details.

First of all, the developer claims to have been working on Kingdom Hearts 2.9 for PS3 and PS4 for the past 10 months. The person has been responsible for planning the game, boss battles and checking it has balanced gameplay. It could be another re-release for 2.5HD from the sounds of things.

The small information listed for Kingdom Hearts 3 confirms that both Disney and PIXAR characters will be in the game. It would be cool to see if Toy Story characters are added to the game. PIXAR has such an illustrious resume, any of its films will make fans happy.

This person is also responsible for holding meetings with both Disney and PIXAR too. Other things noted in the profile suggest multiplayer will be added to the game and the Gummi ship mode returns too.

The Kingdom Hearts 3 news sounds cool if it ends up true. The news about Kingdom Hearts 2.9 is very interesting. It could be the secret game that Square Enix is teasing for TGS 2015.