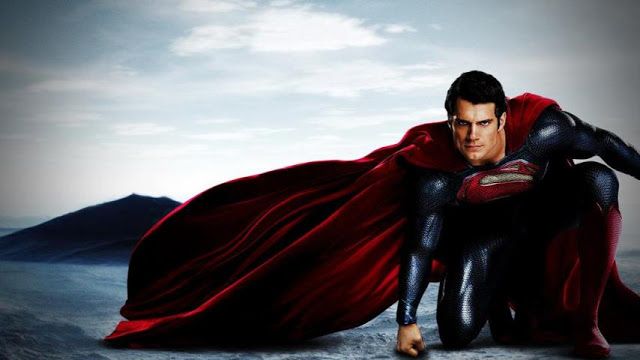 As reported by Z-Giochi, a freelance animator by the name of Kieran Turan updated his LinkedIn profile. He mentions an upcoming Superman video game is in the works.

Turan did “troubleshooting and repair of the 3D facial rig for the upcoming “Superman” videogame title for GameOn Audio“. Judging by this, a new game starring the Man of Steel is happening.

It’s also worth mentioning Game On Audio is a company that provides audio and motion capture work for several game studios. Some of the games they have worked on according to their main website includes Halo 4, Assassin’s Creed IV and even Batman: Arkham Origins.

Batman: Arkham Origins is a significant clue because it was rumored a few weeks ago that Warner Bros. Montreal is working on a Superman video game of some kind.

Warner Bros. isn’t likely to announce anything official just yet. They are busy fixing things with Batman: Arkham Knight at the moment. However, a Superman game would be cool if it’s done right.

The Man of Steel’s video game history has been horrid. Hopefully one game studio will manage to make a decent game based on the iconic character.