Some new evidence may have appeared that Liu Kang and Kenshi will be added to Mortal Kombat X’s ever growing roster of fighters.

Kenshi was added as DLC in the 2011 Mortal Kombat video game. He didn’t really have a huge part in the main storyline however. Liu Kang being in Mortal Kombat X will be very interesting if this rumor comes true.

The addition of Kenshi in Mortal Kombat X is likely, but Liu Kang is pretty tricky. Although Liu Kang is one of the more popular characters of the entire series, so maybe NetherRealm Studios added him in due to popular demand.

Hopefully Ed Boon confirms or denies the additions of these characters soon so we will know for sure. 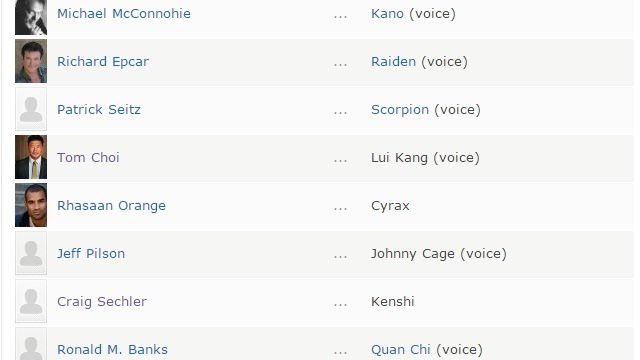