Rumor: Next Call of Duty Set in the Far Future

The latest news in the world of video games at Attack of the Fanboy
March 29th, 2016 by William Schwartz 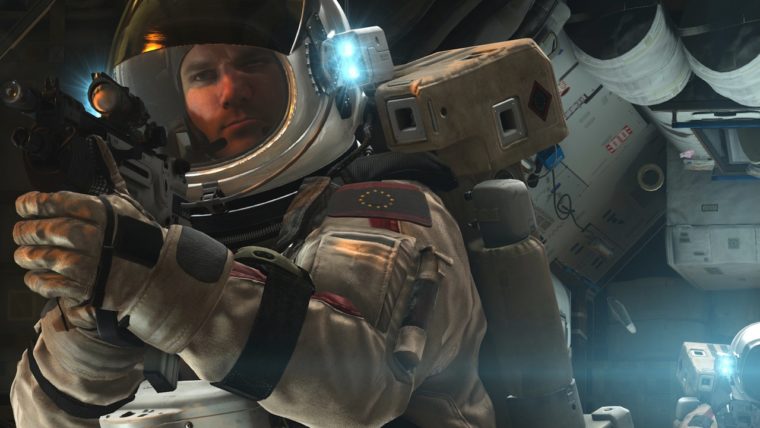 Just when you thought Call of Duty couldn’t get any more advanced, it seems that the series is going even further into the future with this years installment. If rumors are to be believed, one industry insider is saying that this years Call of Duty will be taking place in the “very far future” and making Black Ops 3 “feel like the stone age.” We’re not talking about modern warfare here, or even advanced warfare, but “full on sci-fi” instead.

These rumors for the next Call of Duty game all started in a NeoGAF thread, where one user by the name of shinobi602 shared his insider knowledge. A user on the thread asked “Are we talking Battlefield 2142 style?” In which Shinobi responded with “Very far future, space combat, full on sci-fi.” In case you were wondering how credible these rumors all are, Shinobi has been right about previous Call of Duty leaks in the past; which makes us believe he’s probably right about this one. Of course nothing is official until Activision confirms it themselves, but with E3 right around the corner we will just have to wait and see.

For the most part, the Call of Duty series has remained pretty grounded gameplay and story wise. So seeing Call of Duty go from the World War II era into the far future will be interesting to see. With space combat involved, even more so!

Home / Game News / Rumor: Next Call of Duty Set in the Far Future