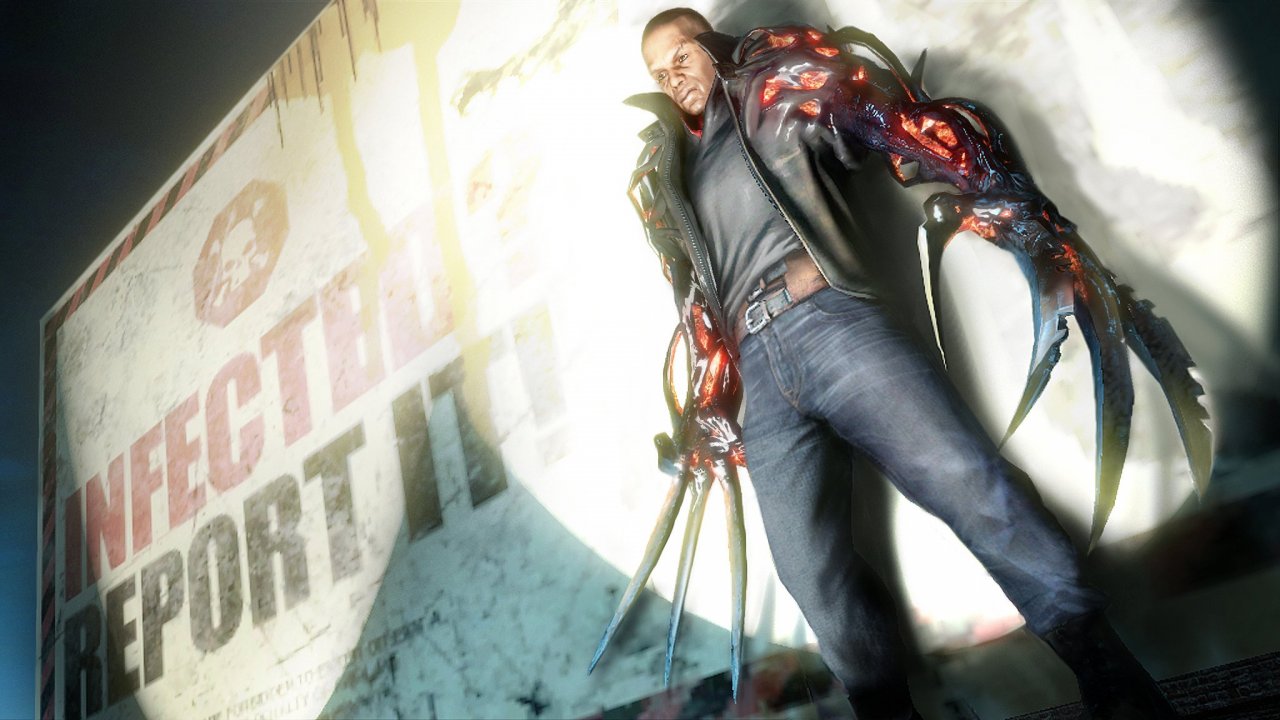 It seems that remasters may not be over with quite yet. The trophies for Prototype 2 have appeared on a popular website with a PlayStation 4 tag on them, which seems to hint at a possible re-release for the classic title.

The trophies for the action-adventure open-world Prototype 2 have appeared on Exophase, whom usually posts up trophy lists for their fans to check out. It seems odd that they would post a fake or unsubstantiated list like this. Just to make sure though, take it with a grain of salt. The trophies appear very similar to the PlayStation 3 trophies of the title.

Developed by the late Radical Entertainment, Prototype 2 featured James Heller who was on a mission to destroy the Blacklight virus and inturn get revenge for the death of his family, who was killed during the outbreak that took place in the first game. He realizes the only way to avenge his family is to kill Alex Mercer, the protagonist of the first Prototype.

As players progressed in Prototype 2 they gained in power and were able to do large combos and perform massive feats while taking down supersoliders. The upgrade system allowed players to shape their playstyle as they upgraded Heller.

It would be interesting to see Prototype 2 re-release as a remaster, but it is a bit odd given that Radical Entertainment no longer exists. I guess we will find out if this rumor turns out to be true in the coming weeks.