Rumor: PS4 And PS Vita May Be Getting A Price Drop 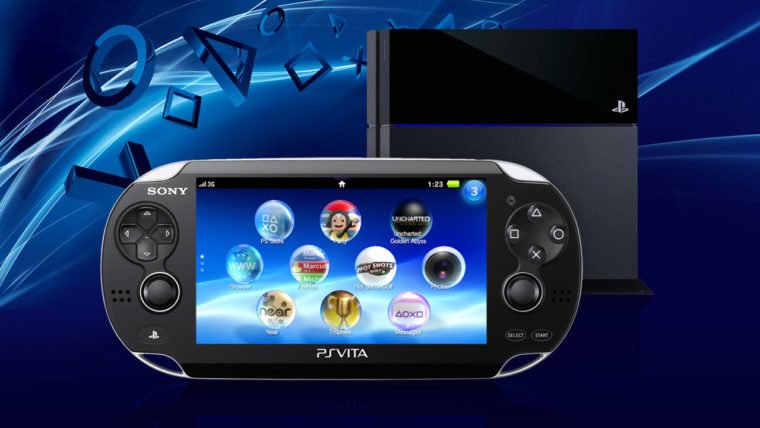 Sony might be announcing a price drop to both the PS4 and PS Vita consoles soon based on some new evidence today.

As reported by WholesomeGamer, PlayStation has an official retail loyalty site. This is where North American retail employees can sign up and win prizes or learn more about Sony’s upcoming products.

The price of the PS Vita listed on the website is only $89.00. This is a mega huge drop as the current retail value of the handheld is $199 in North America. The PlayStation TV device is listed as $99. This device keeps its retail price from the look of things.

It’s entirely possible Sony will be announcing these price drops at E3 2015. We’ll just have to wait for the announcement in June.

Home / Game News / Rumor: PS4 And PS Vita May Be Getting A Price Drop