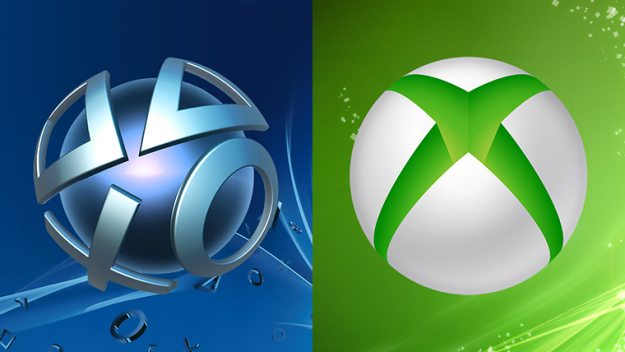 A group calling themselves the “Phantom Squad” have threatened that they will take down the PSN and Xbox Live services this Christmas much like the Lizard Squad did last year.

As reported by the NZ Herald (a major newspaper in New Zealand), a group calling themselves the Phantom Squad have vowed to take down PSN and Xbox Live during Christmas week.

They tweeted: “We are going to shut down Xbox live and PSN this year on christmas. And we are going to keep them down for one week straight”

The threats have made Kim Dot Com anxious again. Kim Dot Com famously convinced the Lizard Squad to stop their attacks next year. He’s hoping that Sony and Microsoft have both beefed up their security.

He tweeted: “Warning @Sony & @Microsoft. You had 1 year to upgrade your networks. If Lizard Squad takes down PSN & XBOX this Xmas, we’ll be pissed! RT!”

Whether or not this group actually goes through with their plans remain to be seen. According to them, they are not affiliated with the Lizard Squad in any shape or form.

Gamers better inform Sony and Microsoft to secure PSN and Xbox Live this Christmas. It’s better for them to be prepared than just get caught unaware like last time.