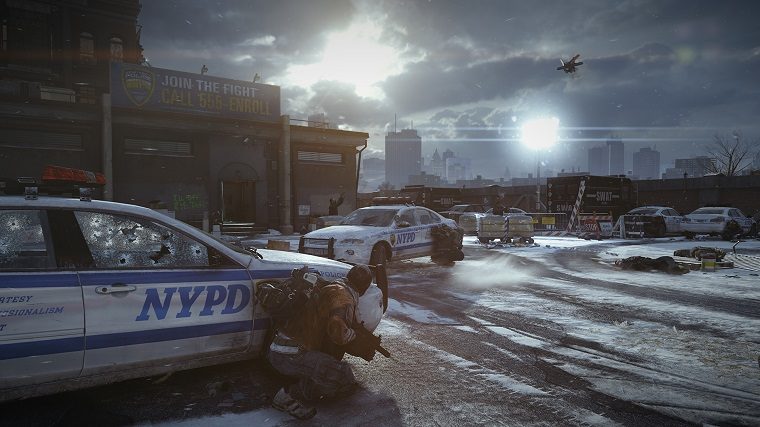 Ubisoft’s The Division’s closed beta might start at the end of January. This is according to a support help exchange to someone that has been invited to take part in it.

A user on Reddit had an online chat with FunStock Digital. Funstock Digital is responsible for giving out “Steam Keys, Origin Keys, Uplay Keys and more”.

During the conversation, FunStock Digital said: “The closed beta starts on January 29th. We will be receiving and distributing the keys in the next 2 weeks before the beta begins“.

Bear in mind, Ubisoft’s The Division closed beta is only available if you get an invite. You can do so by signing up on the official website. If you do it this way, you are chosen at random but there is no guarantee that you’ll be picked.

A more definite way to get access to the closed beta is by purchasing the weekly Humble Bundle that includes all Ubisoft games. If you pay more than $9.78, you will get a The Division beta key.

Ubisoft’s The Division will be out for the PC, PS4 and Xbox One from March 8th, 2016. It makes sense for the beta to start soon in January so this gives Ubisoft enough time to fix all the bugs before release date.