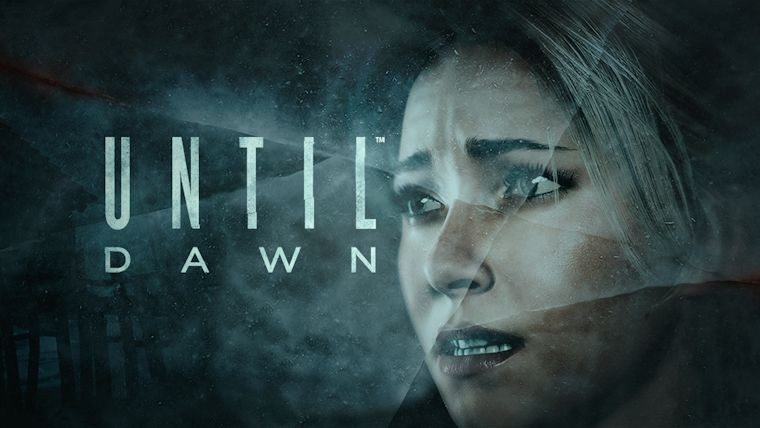 Until Dawn is one of Sony’s next big exclusives for the PlayStation 4, though originally planned to release with Move support on PlayStation 3. Coming from Supermassive Games, we only had a vague release window of Summer 2015 that we learned of at the Video Game Awards in December. However, if numerous German retailers online are correct, we may be getting it earlier in the summer than many expected.

As pointed out by a poster on NeoGAF, last night for a short period of time, the Until Dawn listing on Amazon.de showed a release date of June 24 for the game, though it has now been removed. That would seem like just a mistake, but other German retailers like MediaMarkt and Spielegrotte, along with some other European retailers, had the same listing as well. While some have removed a date altogether or put in another placeholder overnight, some of them still have the June 24 date.

This date would fit in pretty well with the Summer 2015 release window and would be a good game to fit in that late June window after E3’s hype machine could get fans excited for the game. June 24 likely would not be the release date in the US, considering that is a Wednesday, but a release that week could make a lot of sense for Sony. This would also be similar to their release schedule for The Last of Us and The Last of Us Remastered over the last two summers as a PlayStation exclusive.

As with most retailer leaks, it must be taken with a grain of salt, but there have been plenty of retailer leaks that turned out to be true in the past, so it cannot be dismissed entirely.