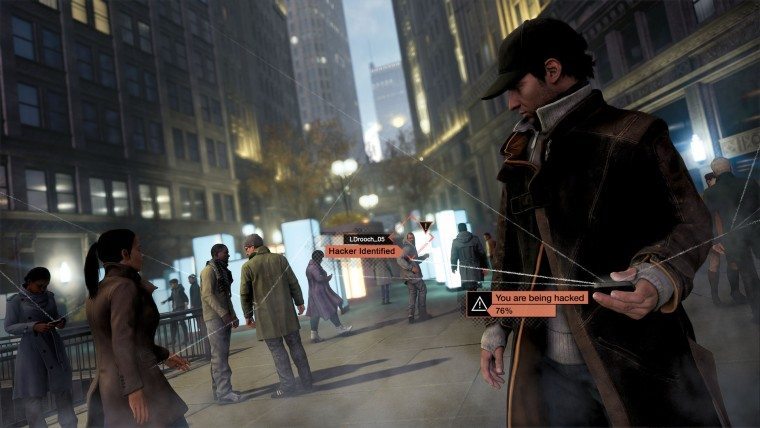 A listing from Amazon France has surfaced for a game called “Watch Dogs Complete Edition”.

The listing was first spotted by 1080Players and the game will be available for the PC, PS4 and Xbox One. It currently has a release date of September 3rd, 2015 in France.

Watch Dogs Complete Edition has a price of 29.99 Euros. At this stage, no other retailer has put up a similar listing. Until Ubisoft officially announces it, this news should be taken as a rumor for now.

No other additional information was provided from the listing. It’s possible this version of the game will include all of the previously released downloadable content.

Watch Dogs came out last year to mixed reviews after receiving an insane amount of hype. Ubisoft still managed to sell a lot of copies for the game as it quickly became the company’s best selling new IP ever.

However, the polarizing reception means Ubisoft will be making a lot of changes whenever Watch Dogs 2 comes out. Many people criticized Aiden Pearce as being a boring character, while others didn’t like the downgraded graphics and repetitive gameplay.

However if you missed out on the game last year, you could try it out this year if this Complete Edition listing is true.