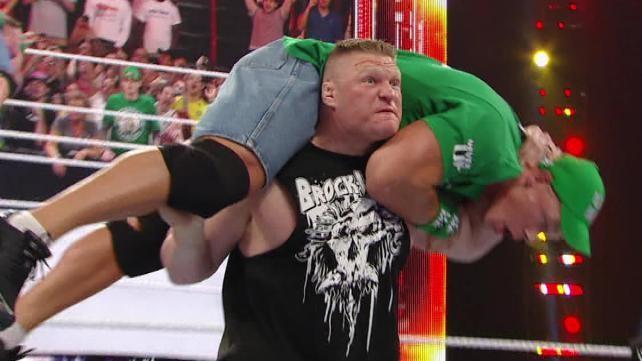 It’s been several years since a WWE video game came out for the PC. It looks like WWE 2K15 could be coming to the PC according the Korean Game Rating Boards.

If you look and translate the listing, the Korean Game Rating Board clearly lists WWE 2K15 for PC. The listing was only put up on August 29th so it’s a new revelation. According to the listing, the PC version of the game will see a 2015 release as opposed to the console versions coming out in October 2014.

Bear in mind, 2K Games have yet to announce WWE 2K15 to be out for the PC. They’ve only revealed that the game will be available for the PS4, Xbox One, PS3 and Xbox 360. Still, Visual Concepts are helping out in development for this year’s game. They successfully release the NBA 2K games on PC each year. They could easily port WWE 2K15 to PC if this listing from Korea turns out to be true.

THQ were reluctant to develop a WWE video game for PC. The last official WWE game to be out for PC was WWE Raw. That game came out in 2002 which was just a port of the 2001 Xbox version.

If WWE 2K15 does come out on PC, the amount of mods that can be made will be awesome.