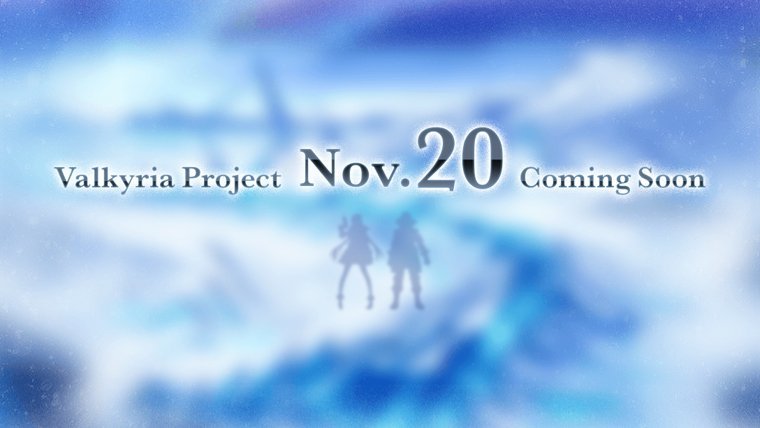 Sega has opened a teaser website for the next entry in the Valkyria series, inviting fans to make all sorts of specuations about the game. For now, the title is being referred as simply ‘Valkria Project,’ and its full reveal will take place on November 20, although in the days until than the company will drop small hints about characters, setting, and more details. For now, the website has been updated with two silhouettes of what are most likely to be the two protagonists, although the image is too blurred to draw any other conclusion.

Another interesting detail is that the teaser website has already versions in different languages including Japanese, Chinese, Korean, English, French, Italian, German, and Spanish, perhaps suggesting a nearly simultaneous release in those markets.

The Valkyria series originated with the acclaimed PS3 game Valkyria Chronicles, a turn-based strategy game depicting a fictional world reminiscing of World War II with an art style inspired on anime. The game has been remastered recently for PC and PS4, and also received two sequels. A spin-off called Valkyria Revolution was released this year on PS4, PSVita, and Xbox One, and it featured a completely different world and setting, and real-time combat. Sadly, this entry was not well received by critics nor fans, prompting the developers to state their willingness to return to the world of the original game.

The new Valkyria game will be officially presented on November 20.