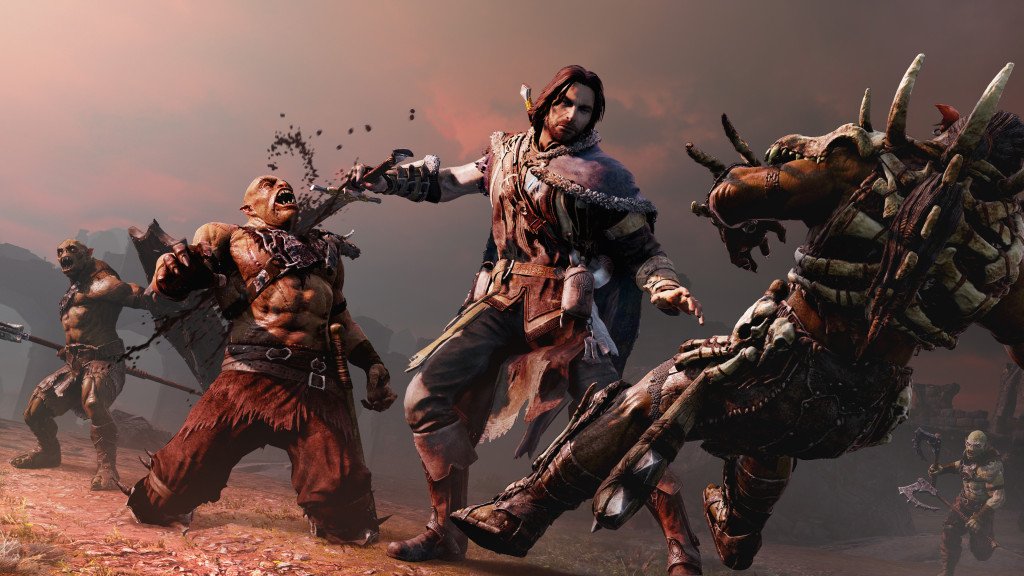 Middle Earth: Shadow of Mordor is undoubtedly a game on most people’s list of game they are looking forward to. Assassin’s Creed-like gameplay fused with the world of the Lord of the Rings is just, in theory, a fantastic recipe for an awesome game. In order to prove to us that the game isn’t just mindless slashing of orcs, Warner Brothers Interactive is giving us another look at the story of Shadow of Mordor by introducing us to Ratbag.

It appears Talion, the character you will be playing as in the game, does not merely indiscriminately kill all orcs on sight. Ratbag appears to be a diminutive orc with more cunning then strength and unilaterally decides to ally himself with the ranger, for his own gain of course. It appears Talion is cautiously receptive to the help and it appears the partnership can help lead Ratbag to becoming a warchief himself. It will be interesting to see if Ratbag is a character that is forced upon you as an ally or if you could kill him outright (if you wanted to just skip over a bunch of content that is), it could be an interesting measure of how sandbox and varied the story of Shadow or Mordor can be.

You can pre-order Shadow of Mordor now and it will be released on the 30th of September for PC, Xbox One, Xbox 360, PS3 and PS4.

Are you excited about Shadows of Mordor? Let us know about it in the comments below!