The latest news in the world of video games at Attack of the Fanboy
November 21st, 2014 by William Schwartz 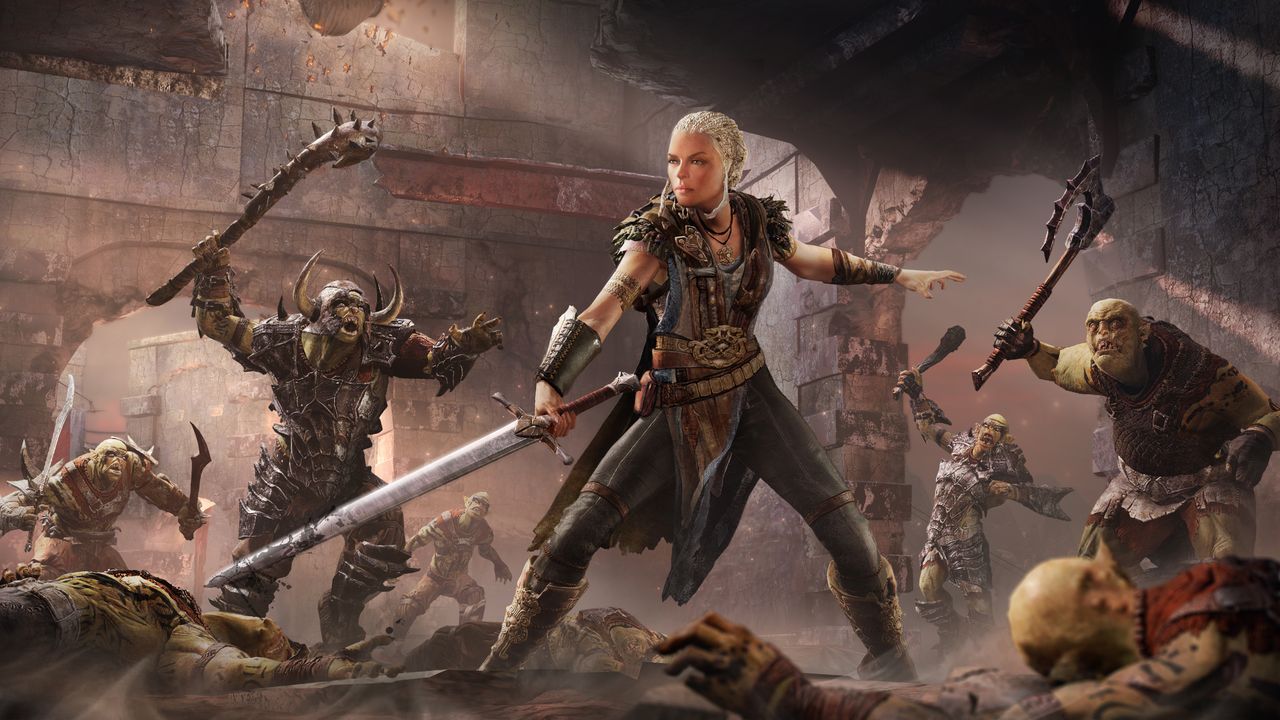 Fans who cannot get enough of Middle-Earth: Shadow Of Mordor will be glad to know that Warner Brothers Interactive and Monolith continue to deliver free content seemingly when we least expect it.

This weeks free content includes the ability to play as Lady Marwen’s daughter Lithariel, as a skin over the main character. It’s kind of cool and adds more to the many available skins in the game. It also adds more to the challenge mode in way of a Test of Defiance Challenge Mode. This challenge mode makes things even harder by disabling Wraith powers during battles with Warchiefs. However, if you are in the mood for an easier take, they have also included an Epic Rune that grants the player an extra Last Stand if they fall in battle. That was nice of them.

Middle-Earth: Shadow Of Mordor, Power Of Defiance Free DLC is out now on PlayStation 4, Xbox One and PC. On top of free DLC, Season Pass content is still to come so fans are certainly getting their dollars worth.