Shovel Knight Is Set To Hit Xbox One Next Week 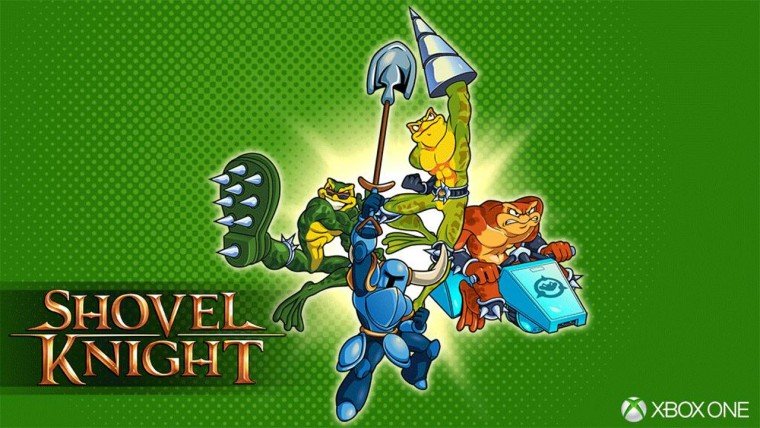 Shovel Knight made its grand debut last year for Wii U and 3DS and quickly became yet another indie darling in the gaming community for its nostalgia factor and overall fantastic design. Announced awhile back for PlayStation 4, PlayStation 3, and PS Vita, it was later revealed that the game would be coming to Xbox One as well. We didn’t know just when it would be coming, but it is coming even sooner than expected.

News first surfaced that the game would be coming relatively soon to Xbox One through the head of the Xbox division, Phil Spencer. He tweeted that he had heard that Shovel Knight had passed certification and he was “really looking forward to playing.” Xbox’s Larry Hyrb, aka Major Nelson, then responded by saying it was heading to Xbox One this week. That release would have coincided with the release on PlayStation platforms as well. However, Major Nelson then changed that in a tweet by saying “Correction: Shovel Knight is coming to Xbox One next week.”

Remember, the Xbox One version will have some very special guest stars as we previously learned. The game will in some capacity have the return of the classic Battletoads, though they will not be playable and instead be antagonists that you must face.