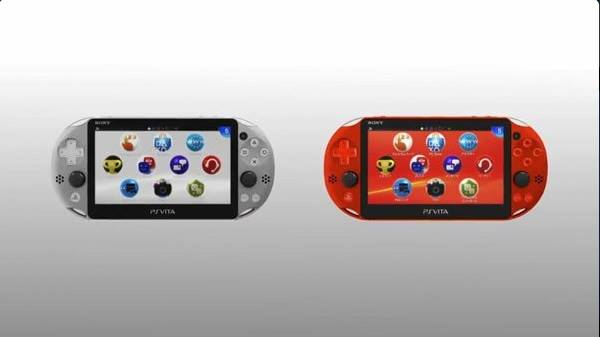 The PS Vita launched back in 2012 and has seen a few different versions since that time. The platform hasn’t gotten much promotion in awhile, but Sony used their pre-Tokyo Game Show conference to announce two new colors for the handheld.

Coming on December 1, there will be two brand new Vita colors to choose from. The two new colors are being branded as simply silver and metallic red, with both looking very sleek.

There is nothing new processor wise or anything that we know of, but rather than a different color option for those that wanted to replace their current PS Vita or might just want one for the first time.

Considering this was at the PlayStation conference in Japan, there’s a very good chance that these two new PS Vita colors are exclusive to Japan. That is something we’ll have to wait and see, as the presentation did not specify.

The Vita definitely has had its struggles, but it is good to see Sony give it a little more life with these new versions. Handhelds are huge in Japan, so it would make sense for them to at least get new SKUs.

What do you think of these two new PS Vita models? Would you buy it if it was available in the US? Let us know in the comments below.