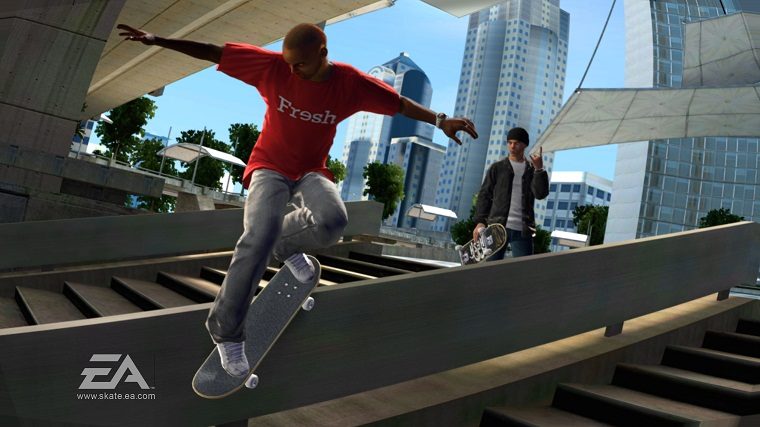 Skate 3 for the Xbox 360 has been re-rated by Korea’s Game Rating Board. This might be a clue that it will finally be Xbox One backwards compatible very soon.

The interesting part about Skate 3 being re-rated is that Electronic Arts Korea filed the game on May 18th, 2016 and the Game Rating Board approved it as of May 27th, 2016.

It’s possible Skate 3 took a longer time than other games because it has licensed material. The game has real-life skaters, brands and songs and copyrighted material usually has a time limit. Hopefully all of these have been resolved so Xbox One gamers are able to play the game again.

Amazon actually posted that they are selling digital codes for Skate 2 later this year as well. Hopefully EA or Microsoft makes several big announcements for Xbox One backwards compatible games this June. Many AAA video games are left to be included on the list.