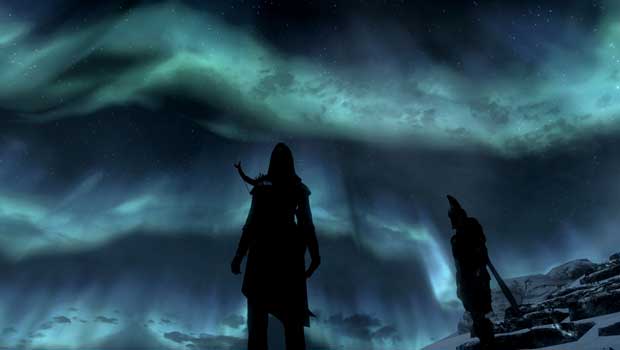 Bethesda has issued a patch for the PlayStation 3 version of The Elder Scrolls V: Skyrim that addresses the issues that some players were having with hefty save files slowing down the game with lag, and in some cases making the game unplayable.  The problem which was found shortly after launch, where players began to rack up massive save files on their quests in Skyrim, and those save files became an over-encumbrance for the game.

From the feedback on the Bethesda and PlayStation forums, the patch has helped the situation immensely.  If you haven’t fired up your PS3 version of The Elder Scrolls V: Skyrim in a few days, giving it a shot today will greet you with patch 2.01, a 92MB download on the PSN.

For the most part, players believe that the save file magic number that has been causing all of the problems on the Ps3 version of the game is 10MB.  If you haven’t gotten there yet, you may have not had any problems with the game thus far, and with the new patch, you might never have to deal with it.