Smash Bros-Like Brawlout Announced For PS4, Xbox One And PC 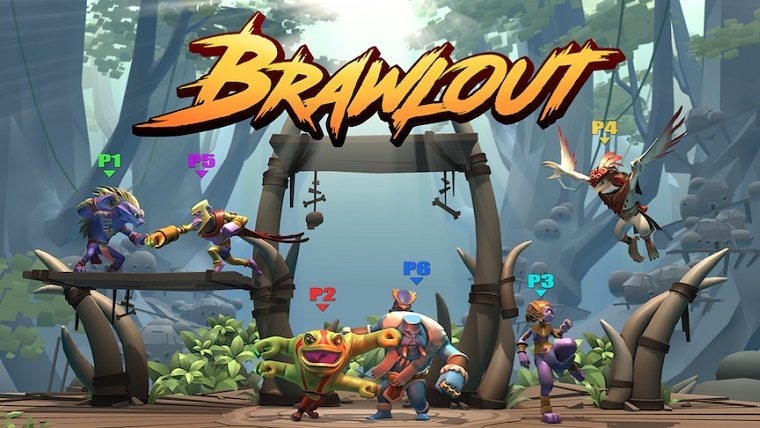 A new fighting game is in the works that is set to be borrowing pages from the Super Smash Bros. book, and that game is Angry Mob Games’ Brawlout. Unlike its Nintendo-exclusive inspiration, however, the game will be coming to PlayStation 4, Xbox One and PC.

The game is described as an 8-player platform fighter that has you controlling one of several different animals. The fighting is being done in order to bring pride to each animal’s respective kingdoms, with the combat being precise and violent.

“We’re all fighting game fans, so we’ve built our dream platform fighter. We’ve heard what players miss from classic fighters and what they love about new ones, and Brawlout is designed to give people the best of both worlds, whether that’s ruining friendships around the TV or going online to anger strangers in tournaments.”

While the game isn’t set to launch until early next year, if you’re going to EVO this weekend then you’ll be able to check it out during the Indie Showcase. Check out the trailer for the game below.