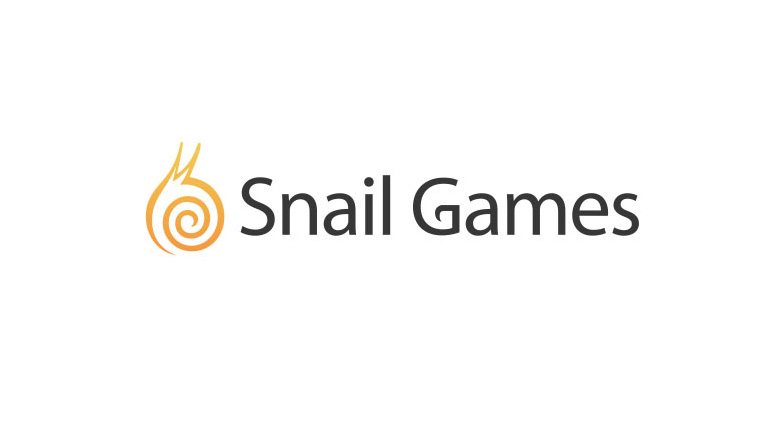 Snail Games, known for their popular Age Of Wushu MMO and the upcoming Black Gold MMO were at E3 this year showing off a little bit of both titles, and we got a chance to talk to some of the development team at the event.

Speaking to Eric Rodgers, Publishing Producer he confirmed that Snail Games is “Looking into bringing their games to consoles.” Specifics were scarce but it was mentioned that they recently received Xbox One development kits so it looks like only a matter of time before we see some Free To Play MMO action on Microsoft’s new system. Playstation 4 is also under consideration but no solid details on where they stand with that.

To give fans an idea of what to expect, check out the trailers for Age Of Wushu, an expansive MMO which takes place in feudal China inspired by many Kung Fu movies and sports Jet Li on the cover. Also check out the trailer for Black Gold the steam punk MMO which has two factions fighting each other for control of a major resource that runs throughout the planet.

Black Gold is currently in open Beta for PC and Age Of Wushu is available now along with the semi-recent Tempest Of Strife content update.