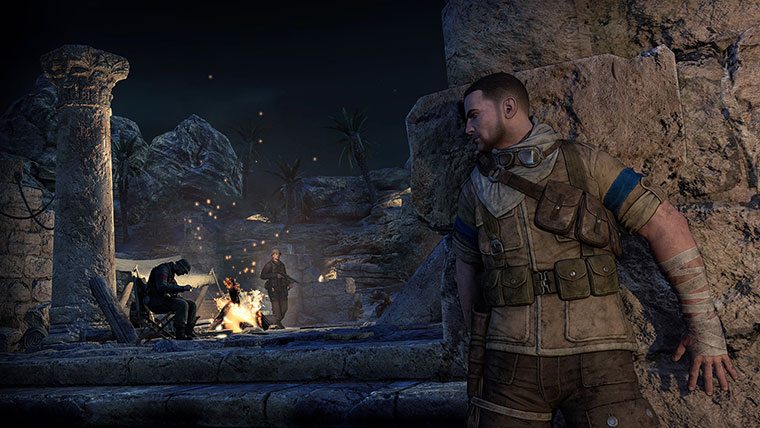 Nowadays, it seems it’s hard to find a big game that doesn’t have DLCs and within that category of games, it’s even harder to find games that don’t eventually re-release as “ultimate editions.” These ultimate editions are basically there for those gamers who always wanted to try a game, but haven’t gotten around getting the game. If you’re one of those people with Sniper Elite 3, of which you can read our favorable review of here, you’re in luck.

Just for those of you who might be out of the loop, Sniper Elite 3 is a tactical-shooter game where you play as an American OSS agent, who is apparently a very proficient sniper, who roams around North Africa causing havoc and mayhem for the German Afrika Korps.

505 Games has announced the Ultimate Edition of Sniper Elite 3 which will, unsurprisingly, contain basically every DLC that has been released so far for Sniper Elite 3 including the Save Churchill missions and all the weapons packs as well as all the bonus content since the game was first released.

The Sniper Elite 3 Ultimate Edition will release in March on PS4, PS3, Xbox One and Xbox 360.

Will you be getting the Sniper Elite 3 Ultimate Edition? Let us know in the comments below!