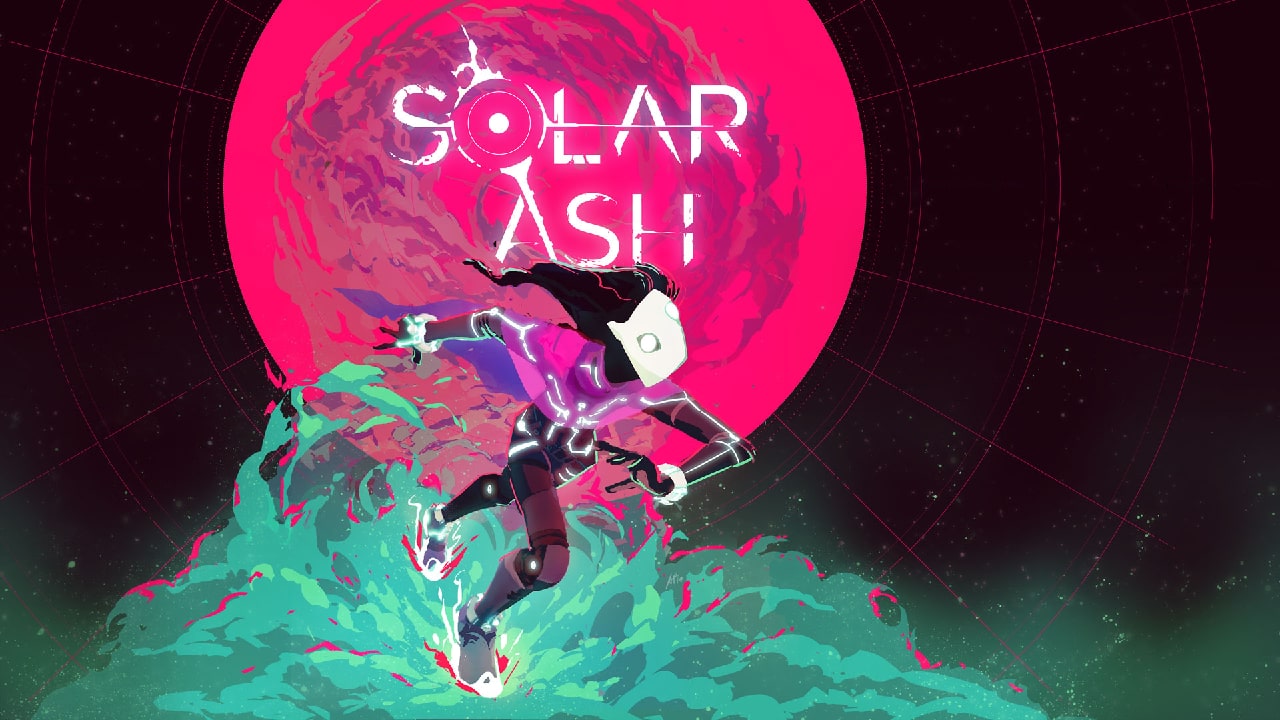 If you were waiting for the release of Solar Ash, we have some bad news for you. Alx Preston, creator of Heart Machine, Hyper Light Drifter, and Solar Ash. Released a statement on his Twitter page regarding the release date of the latter title.

Solar Ash is a puzzle game with a highly stylized, surreal, and vivid world filled with mystery, wild high-speed traversal, endearing characters, and massive enemy encounters. You may not know what other games they have made, so this might sound like some random elements put together, but their trailers prove their ability to join all these things together.

Solar Ash was supposed to release on October 26. Unfortunately, the official Heart Machine Twitter page released a statement delaying the title. Its release date was pushed back to December 2; the date is not too far from its former release date, but it will surely disappoint all the fans that wanted to experience the game at the end of the month.

We are delaying release of #SolarAsh until December 2, 2021. Full statement here: pic.twitter.com/cfPS5SkbMa

According to their statement, the delay was made because they knew they needed more time to polish and fix some bugs in the game. Without even mentioning all the problems the current pandemic has thrown in their way. This short delay will help them get their game into a state where they feel comfortable releasing it to the public. The game industry is known for having crazy work schedules, crunch-times, and even a toxic work culture.

In recent years, more studios have open up about the challenges caused by the pandemic, and many of them have chosen to delay their release dates to avoid overworking their studios and delivering an unfinished product to their fanbase. Delaying the game’s release date so close to the original one might seem like a bad call, but if the game’s developers believe is for the best, then we better wait. A lot of times, games are released in a bad state just to keep promises and satisfy their communities, but many times this rushed product costs game companies a lot of resources and rushed work hours in the long run.

If you still want to see what the developers can do, you can always go back and play Hyper Light Drifter. This exciting indie title put the game studio on the radar, so it might be a good idea to check the game out and experience their first release. 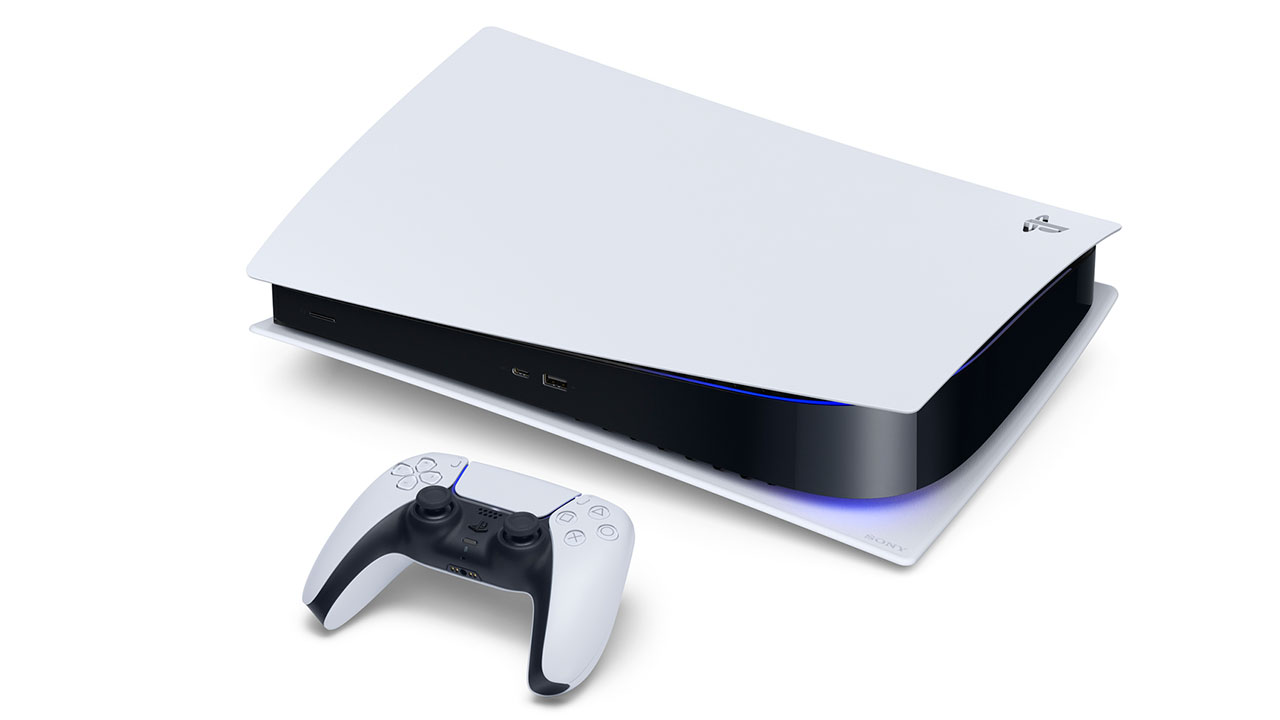 Today Sony hosted their “The Future of Gaming Show” for the PlayStation 5, which revealed a litany of games slated...