Some Rumored Leagues Discussed For FIFA 16 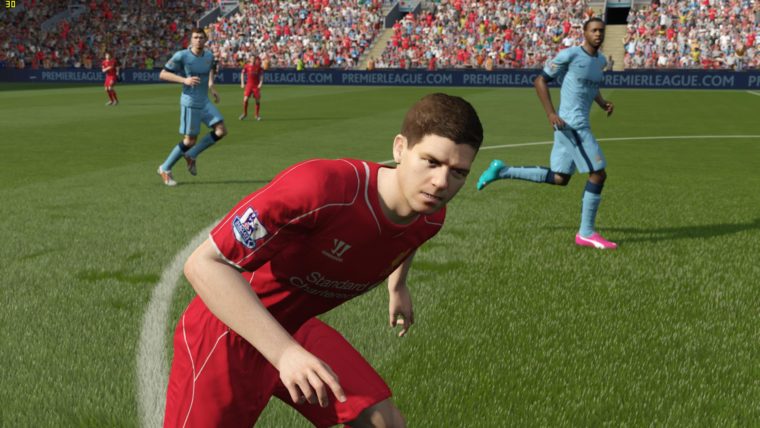 Some leagues are rumored to feature in FIFA 16 this year according to a recent report.

Niube reports that sources close to EA Sports tell them that FIFA 16 will see the return of many leagues. They also managed to obtain an internal document that has a list of leagues that are planned for the game too.

Most of the leagues from previous games appear in FIFA 16. The interesting additions is that we may see Chilean, Colombian, Argentinian, Mexican and a Brazilian league too.

The Brazilian league is said to be something EA Sports is really chasing for FIFA 16. We know the league was missing in FIFA 15, but Konami managed to get some teams for it in PES 2015.

Niube contacted EA Sports for some confirmation and they claim the Chilean league is confirmed this year for FIFA 16. The document the site showed also has leagues from China and Belgium listed too. It really looks like EA Sports is trying really hard to add as many leagues and teams as possible.

EA Sports has to be on its toes as Konami also wants to get a hold of more licenses for PES 2016 too. It will be interesting to see who manages to get all of the teams they wanted.

Which leagues do you want to see in FIFA 16?