Sonic Team Says Sonic Is Far From Done On Consoles 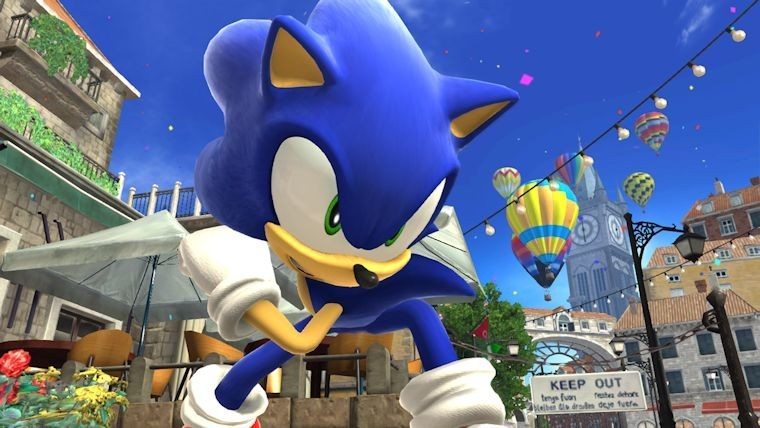 Sonic the Hedgehog has certainly had a tumultuous journey over the last few years since the release of the much loved Sonic Generations. In that time after, the series has been mediocre at best and had perhaps the worst game ever in the series with Sonic Boom: Rise of Lyric, which is saying something with this franchise. With Sega restructuring to focus on mobile games instead of consoles and the release of Sonic Runners, many thought Sonic’s console future may be dead, but the head of Sonic Team says that is far from the truth.

In an interview with 4Gamer, Sonic Team’s Takashi Iizuka had the following to say about the possibility of Sonic abandoning the console market.

“Currently we don’t. Now this product only, select the smart phone as a friendly platform to the user’s, just say F2P and that was suitable for there. Personally, I don’t plan to stop Sonic for home-video game consoles. Don’t worry about them! And enjoy!

This obviously is far from confirmation, as Sega themselves make the major decisions. However, if the head of the development team sees a future on consoles moving forward, it is likely somewhere close to the truth. Even as bad as the last game was, Sonic still has some potential as seen with Generations and Colors, so hopefully they can look at what works for the series and give us something good, rather than outsourcing it to another company as with the latest entries.