Sony or Microsoft may not release next generation console 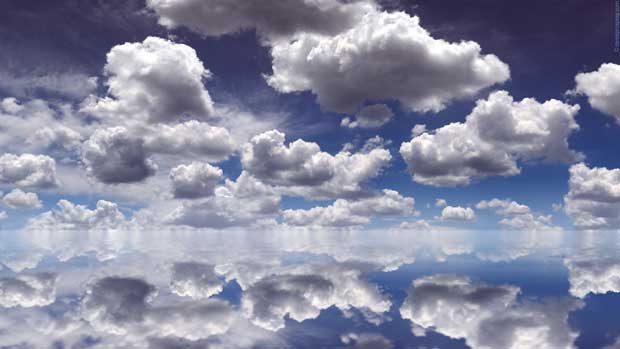 While rumors swirl about next generation announcements from Sony and Microsoft, you can add another rumor to the mix.  This time from Gaikai, who believes that one of the big three will be bowing out of the next console generation.  Reported earlier by Industry Gamers, Nanea Reeves of Gaikai claims “Not all of the current console makers will have one more generation.  That will be the big news at E3.”

If true, the question still remains who would be the first to drop.  Industry Gamers speculates that Sony would be most likely to walk away.  Citing expensive research and development of a new console as reasons to pass on the next generation.

It must be noted that Gaikai has a significant interest in cloud gaming.  A cloud gaming environment would include consoles similar to OnLive which would likely need much less development costs.  Putting a rumor out there that  puts a company like Gaikai in the spotlight is in their best interest, although its unclear how much momentum cloud based gaming has at this point.

Kaz Hirai said in speaking with Bloomberg that the next generation of PlayStation console would likely be disc-based in an interview with Bloomberg.  So it’s probably a good thing to not put much stock in this rumor.