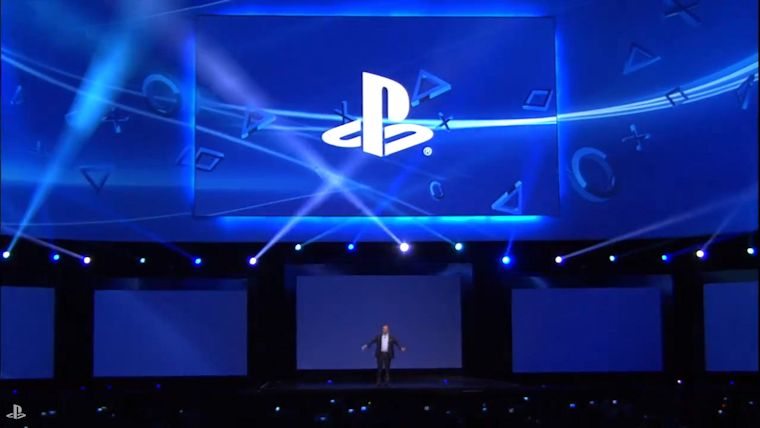 E3 2016 is officially less than a month away and that means there will be plenty of game announcements and videos to be had very soon, with some even coming out prior to that time. We had already heard laid out plans for E3 from most of the companies that will be having a conference, but now Sony has finally revealed what time their show will be and it will look very familiar.

There are many conferences held during E3, but the biggest are always the console based ones and that is bound to be no different this year. Nintendo is not even having a Nintendo Direct this year it doesn’t seem like, but Microsoft is taking the early spot on Monday morning as we’ve become accustomed to, leaving people wondering what Sony would be doing.

While Sony did not send out a full press release yet, it has been confirmed by multiple people including Geoff Keighley that the Sony E3 2016 conference will indeed be held at 6 pm PT in the Shrine Auditorium.

This news came courtesy of the actual invites to the conference by Sony, so this is pretty set in stone.

It seems like for the most part that E3 will be following a similar setup to what we’ve seen in recent years, with Microsoft that Monday morning, with other stuff going on during the day and then capping off the day with Sony.