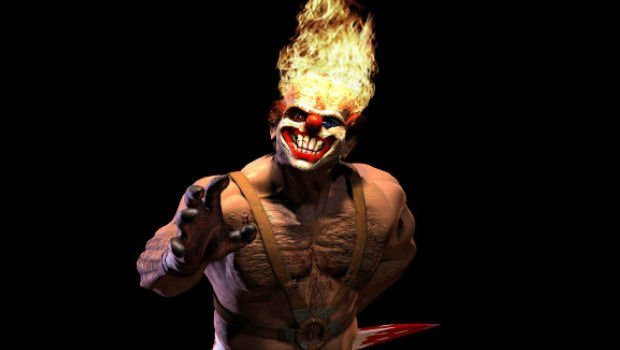 In the single most dramatic display of the event, while gamers anxiously awaited to hear those two little words come out of Jack Tretton’s mouth….Uncharted 3, the lights dimmed and a trailer began.

You can see the trailer below but it was obvious that Sony is anxious to bring Twisted Metal back to the lineup.  Twisted Metal, David Jaffe’s creation which has spanned the Playstation 1 & 2 consoles is now well along in the development cycle.  Jaffe and co-founder of Eat Sleep Play Scott Campbell took the stage to demo their new take on the classic Car Battle game.

The team showed multiplayer in action as well some of the pure carnage that the franchise is known for.  They did not specify when the game was due to be released but it was made known that the game is at the Sony booth at the convention and ready to be tested out, so it’s possible that the title is quite a ways alon gin the developement process.