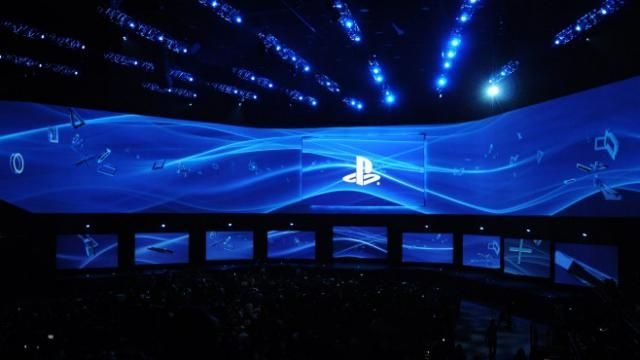 This year is absolutely zooming past us already, with E3, Gamescom, and PAX already in the books, so naturally the next big show is the Tokyo Game Show. Focusing obviously on the more Japanese focused games than Western, TGS has becoming a testing ground for plenty of games in past years. Sony already held their pre-TGS conference, which may have held most of their surprises, but now they have officially announced their lineup for the show, including what will be playable.

The official Japanese PlayStation website revealed this information, but thanks to Gematsu, we have a translation of the full list. The list of course includes highly anticipated titles for Japan like Bloodborne, which is not officially announced for the US yet, and others that have actually released in US like EA Sports UFC and the soon to be released Destiny.

In addition, Project Morpheus will of course be playable on the showroom floor, though the test titles have not been announced for it quite yet. The full list of playable games for PlayStation 4, PS Vita, and PlayStation 3 that have been announced for the Sony booth can be seen below, though Sony could have a few surprises in store still.