Sony Says E3 2015 Will Be Better Than Last Year 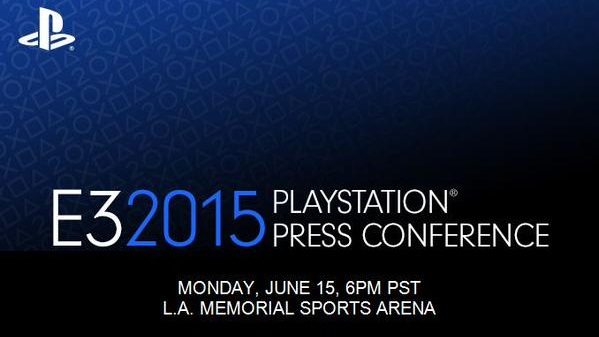 Sony has high hopes for their 2015 E3 presentation as they feel it will be better than the one they did at E3 2014.

After the delays of both Uncharted 4: A Thief’s End and Ratchet and Clank PS4, everyone wants to know what Sony has up their sleeve for Fall 2015. It sounds like they are planning a lot and we have to wait and see what is revealed at their E3 2015 presentation.

“I come this year! Though last year I thought was the best ever, I predict this year will exceed it!!
This year is going to be SUPER CRAZY GOOD!”

Arata just received his invitation to be at E3 2015. According to him, he feels this year will exceed the presentation that Sony did last year. We know Sony has some openings for its Fall 2015 lineup. With Uncharted 4: A Thief’s End and Ratchet and Clank PS4 now coming out in 2016, there are a few gaps that could be filled up.

It would be amazing if Sony finally reveals The Last Guardian again at E3 2015. That game has been in developmental hell for years. People will go ecstatic if Sony confirms its coming to PS4.