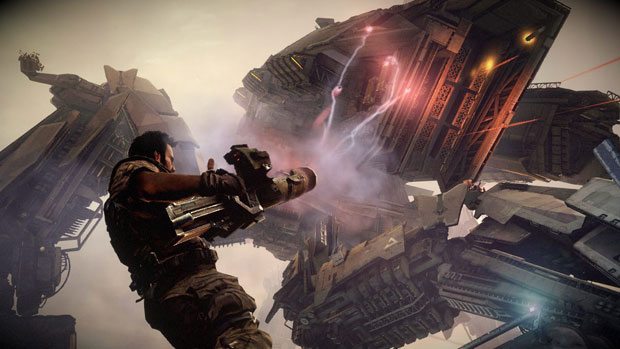 There has been some speculation regarding the PS Vita and the possibility of being able to play all PlayStation 3 titles remotely on the device.  The company demonstrated the functionality with Killzone 3, to show the possibilities that the device contained.  Much like it’s predecessor, the PS Vita will have the capability to use the remote play feature, but not all titles will feature the functionality.

A recent rumor that originated at Eurogamer suggested that a future PlayStation 3 firmware update would enable remote play support for all PS3 titles when the PS Vita launched.  However, Sony has called the rumor “mistaken” and revealed that the compatibility of Remote Play on the device will not be a standard feature for all PS3 games.

“The compatibility is achieved on the side of the PS3 game, just like normal,” said Sony Software Development Head Muneki Shimada.