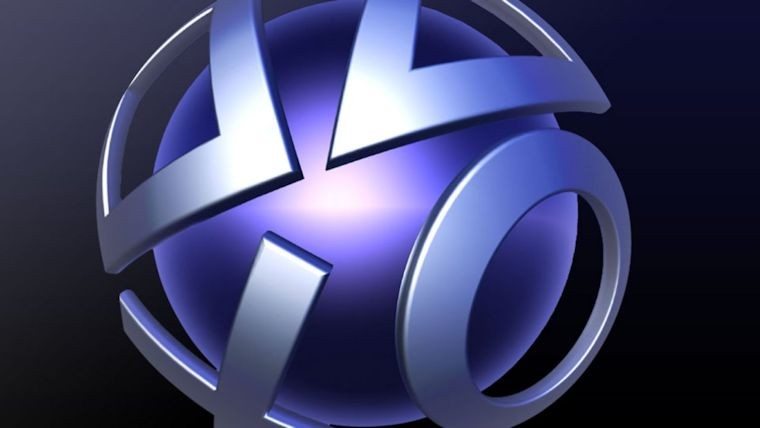 Unlike Christmas 2014, we had a much smoother ride in 2015 for the most part with downtime on both PSN and Xbox Live. However, there were a few hiccups, which included PSN being down for half a day a little later. We knew Sony was going to compensate gamers in some way, and now one part of that is starting to go out.

Sony in the past has been very good about providing gamers with some sort of apology gift for any past issues, including not just the previous downtimes, but especially the PSN hacking years ago. The latest is something that may be a little underwhelming though.

We already knew that PS Plus subscriptions were going to be extended in some way, as well as a 10% off coupon that could be used in the store. The latter hasn’t been sent out yet, but PS Plus extension codes have begun to as well.

The disappointing thing is that it is only for one day, though that is still more than the time period it was down. For the inconvenience, maybe 5 days or something like that would have been more suitable in this situation.

Either way, keep an eye out on your email as these are starting to come in. If you have not gotten yours yet, do not worry as they are still being distributed.